Damn was I disappointed.

Let me deliver this right off the bat: I’m a big Tomlin guy. I think the Steelers coach has been largely remarkable in his time with the organization and positioned himself as one of the finest of his era.
He’s a Hall of Fame coach. He will get to Canton.

I also think Tomlin should be the coach moving forward into next season --- albeit with a caveat from ownership that he needs to reach a certain, established level of achievement or he will be shown the door.

All that said, he had a chance during his press conference on Wednesday to really read the room and failed. Tomlin knows the temperature of this city; he understands how people feel --- the people who pay his freight --- because of the shortcomings in the playoffs that have seen the Steelers go 3-6 since losing the Super Bowl to Green Bay.

And what did we get at his season-ending media soiree? A robot.

Would it have been stepping out of who he truly is to show a hint of anger or maybe even apologize to the fan base for all that has transpired? Yep, probably. It might have been a bit contrived. But, you know --- so what? Who cares? Sometimes you got to put on to get on.

At least people who live and die with this team ---- and there are a lot of them in these parts ---- would have walked away from that noontime gathering with the thought that the on-field leader of the franchise was as livid as they were. It would have been a little bit of chicken soup for their football soul to know Mike Tomlin was just as boiling as they were about this team.

I’m not talking about knocking down a dais or screaming and yelling about things. No, just a little more “I’m mad as hell and not going to take it anymore” emotion from the big guy.

Would it have ultimately solved much? Nope.

Would it have served as some optics to make people take a step back and say, “Man, Tomlin is really pissed about all this!” Yes.

It would have done a lot in that regard, especially for a coach who seemingly has experienced an approval rating plummet faster than Enron stock.

But we didn’t get that. All we got was a repeat of a repeat that has been repeated so many times before.
I’m sure Mike Tomlin is steamed. I’m positive he’s perturbed.

Some advice to him though: Just once it is OK to let us all know you are as incensed as we all are. Just once.

Otherwise, there are a lot of people who will feel you’ve grown complacent. ​ 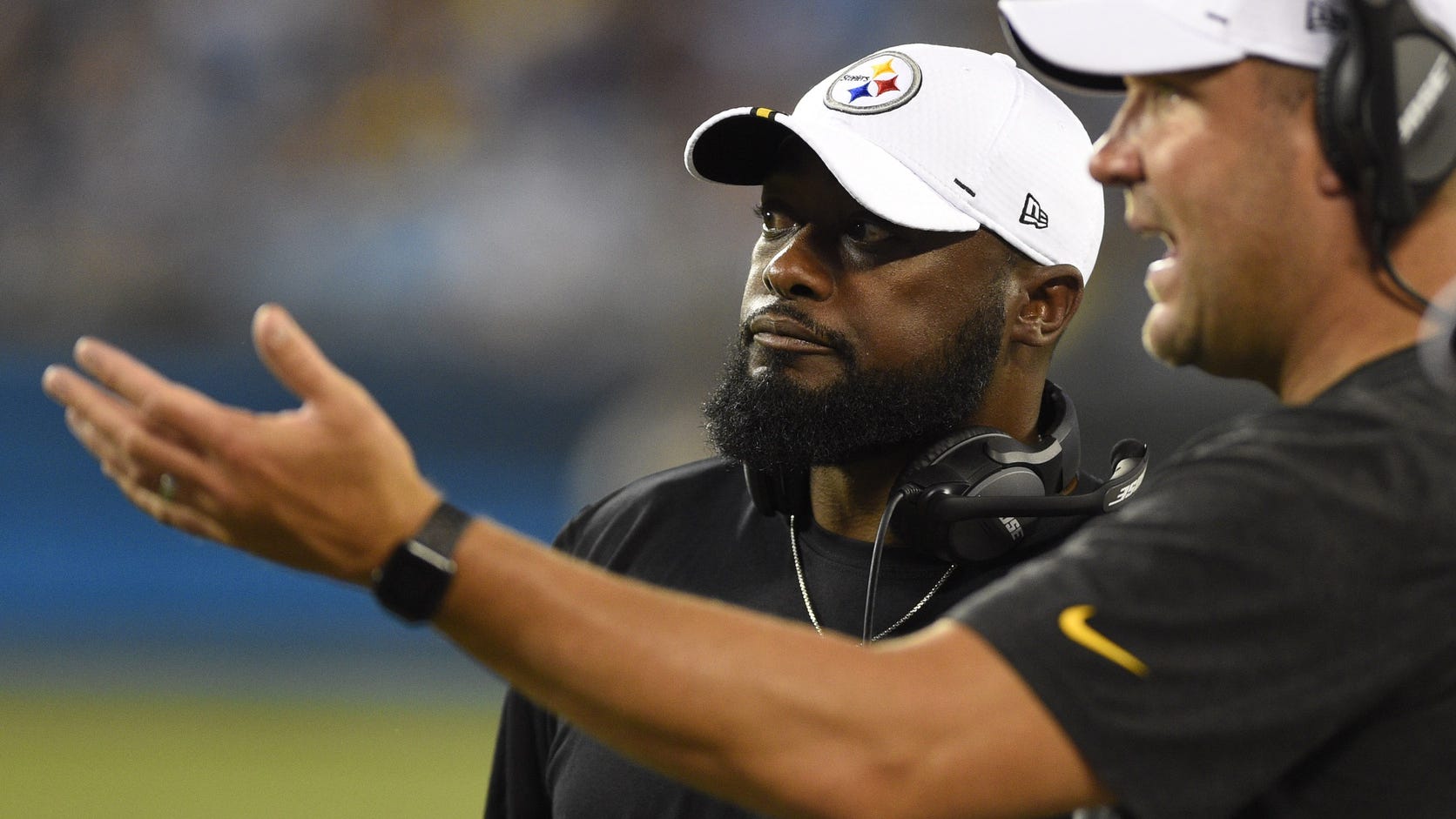