I am convinced there are some Steelers fans who would rather see the team rush for 240 yards in a loss than the team utilize their passing game --- mainly their short passing game --- and do what they need to do to win.

Seriously, this town blows me away sometimes.

“Not being able to run will eventually catch up to them!” bellow the masses.

“Run it more effectively or it will kill them!” they holler.

Don’t you ever get tired of complaining? This team is 11-0.

And, a much bigger question for the portion of Steeler Nation who continues to moan and groan about the ground game: Have you watched the Kansas City Chiefs play at all this season. You see how they do it? Also, did you happen to catch how Tom Brady did it for about 15 years in Boston? He carved people up with that short pass game. 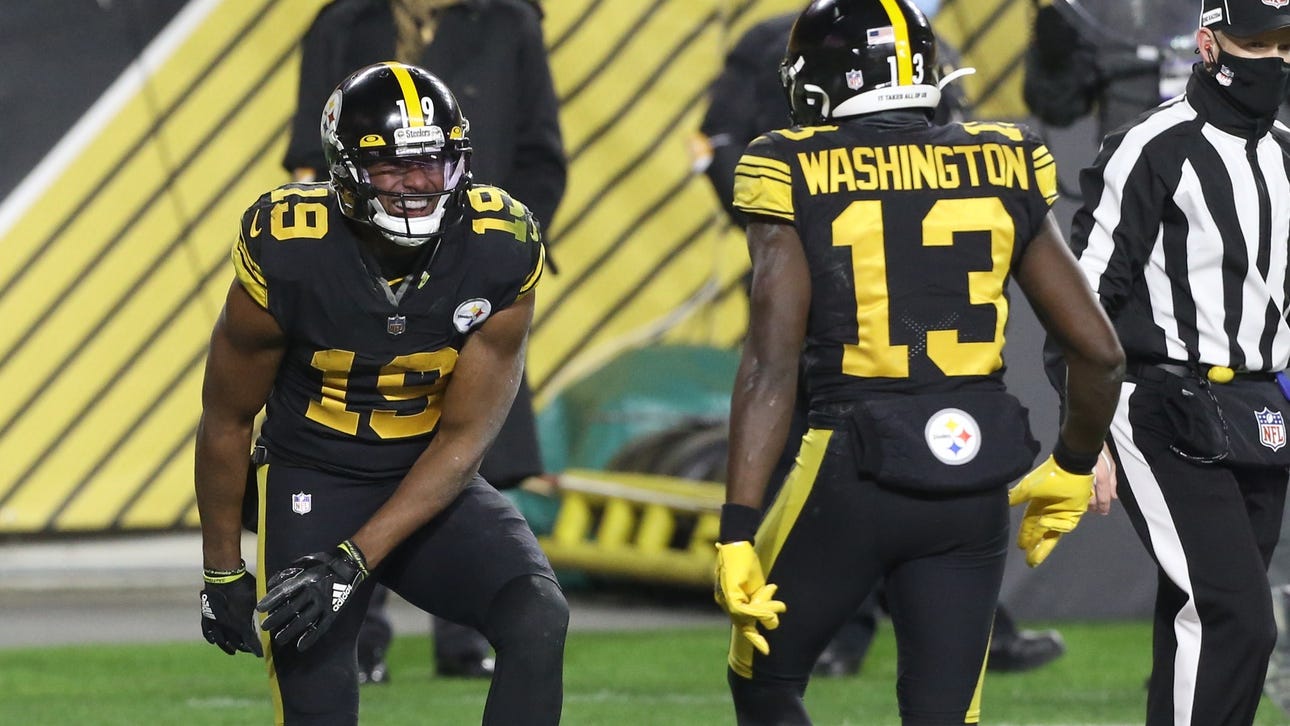 On Thursday, the Steelers narrowly held on for a 19-14 win against the Baltimore Ravens in a game in which quarterback Ben Roethlisberger slung it around 51 times. The Steelers had 60 yards rushing on 20 attempts, with Benny Snell Jr. accumulating 60 of those yards as he toted it 16 times.

Know what I keep hearing though? How the Steelers can’t run it.

How am I sure of it? Because Roethlisberger doesn’t seem to care much --- he’s just worried about winning. 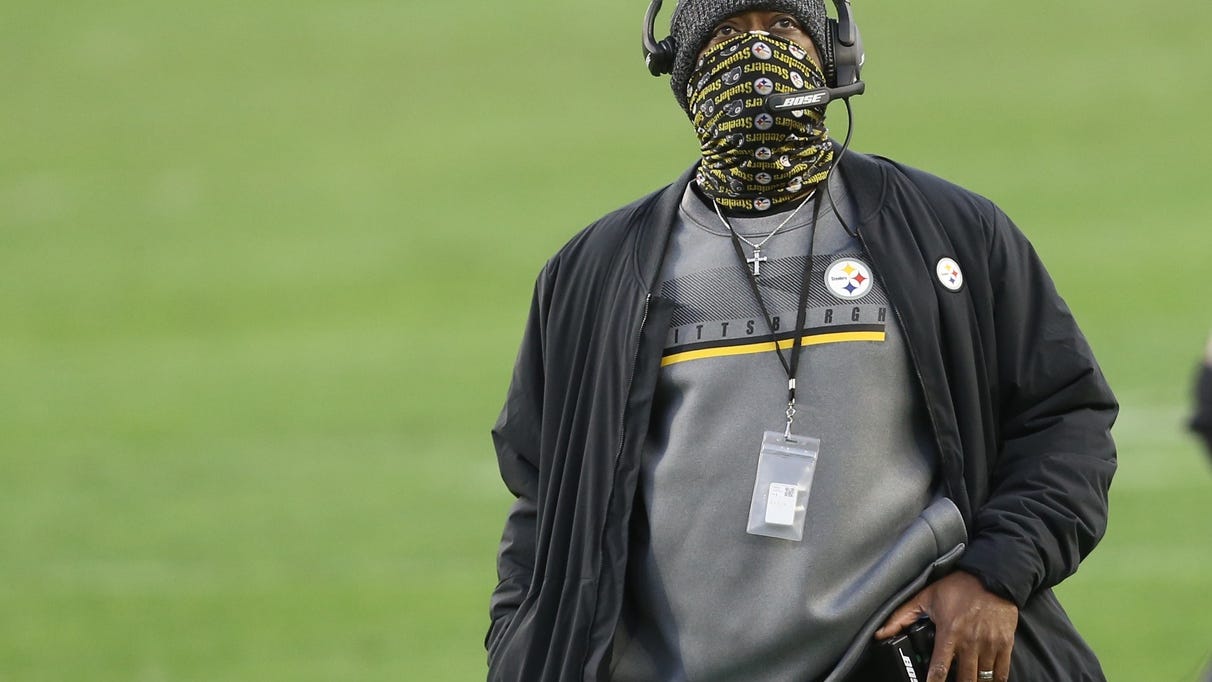 All of this is so simple and it mystifies me that more people haven’t realized it to this point in the Steelers’ 11-game win streak to begin the season --- this team is putting its heaviest weight into the playcalls and people they feel give them the best chance at winning each down and, by extension each possession and game.

Those people? Quarterback Ben Roethlisberger and his merry band of receivers. With that said, the 3rd-and-2 play that might formerly have been a run over the right side has turned into an empty set, quick hitter to JuJu Smith-Schuster and an ask of him to fight for a few yards.

Or that 3rd-and-a-few play that used to be the downhill toss to a running back is now a little quick-hitter screen to Diontae Johnson who catches it with his feet moving and nudges forward beyond the sticks.

That is what the Steelers offense is. That is what it has become and, to be frank, that is how it functions best. 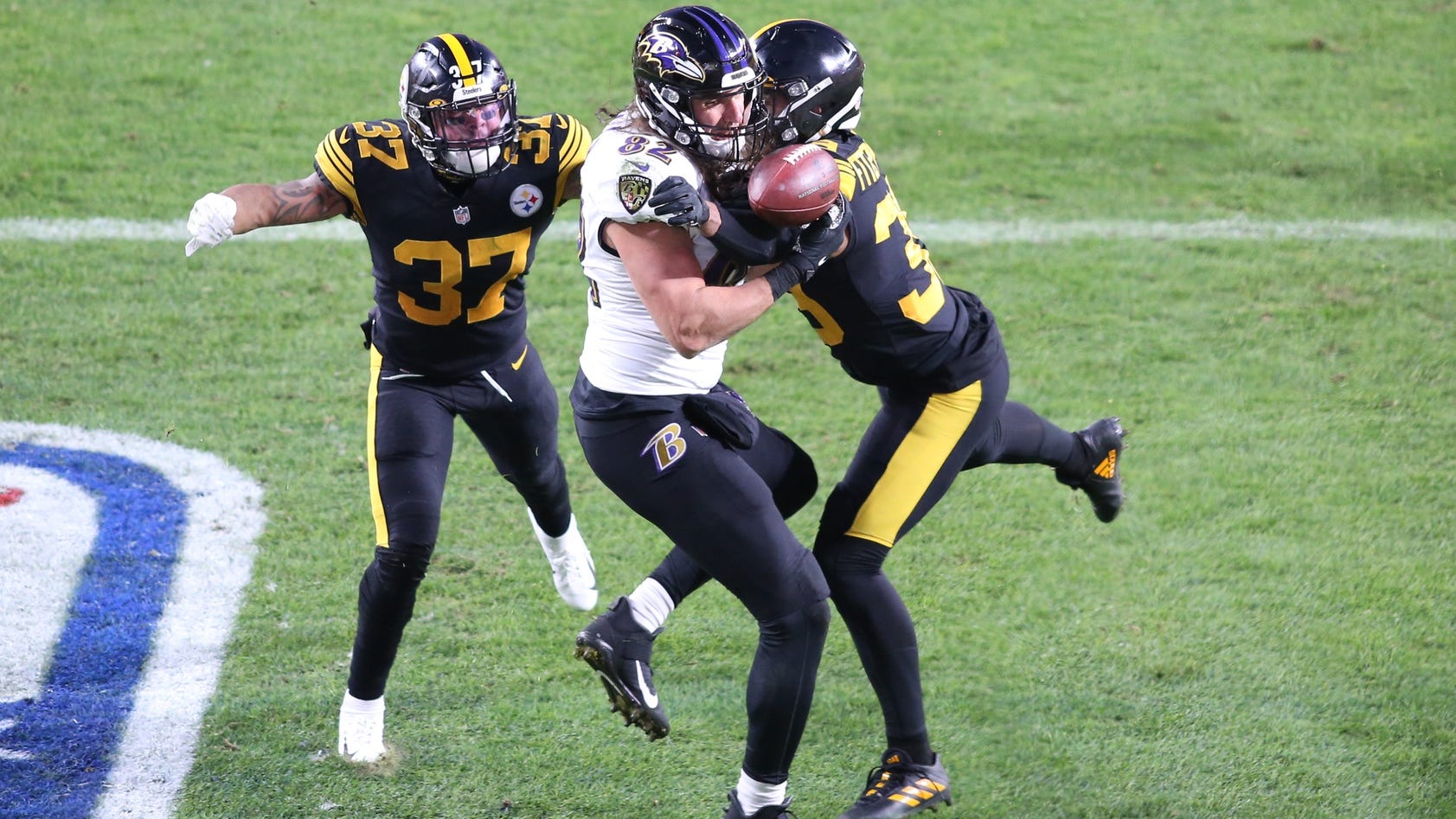 Steelers hold on for win over depleted Ravens

The days of pining for Franco and Rocky, a cloud of dust and a beat-em-up attitude are largely gone. This Steelers’ offense has the express intent of utilizing the entire width of the field, getting it to its fast guys and having them make a guy miss.

Or if it is JuJu, steamrolling over some defenders.

That’s what they do.

The run game for this 2020 Steelers team is complementary to the true offense, which is the pass game. It ain’t the other way around and it won’t be --- no matter how loudly you squawk for the guard to pull or use a fullback a bunch.

So stop the complaining and grouchy disposition and realize nothing is going to change it. The fortunes of the Pittsburgh Steelers, from here on out, will rest little on the legs of the running backs. Instead, even in short yardage situations, this is pretty much all on Ben’s arm.