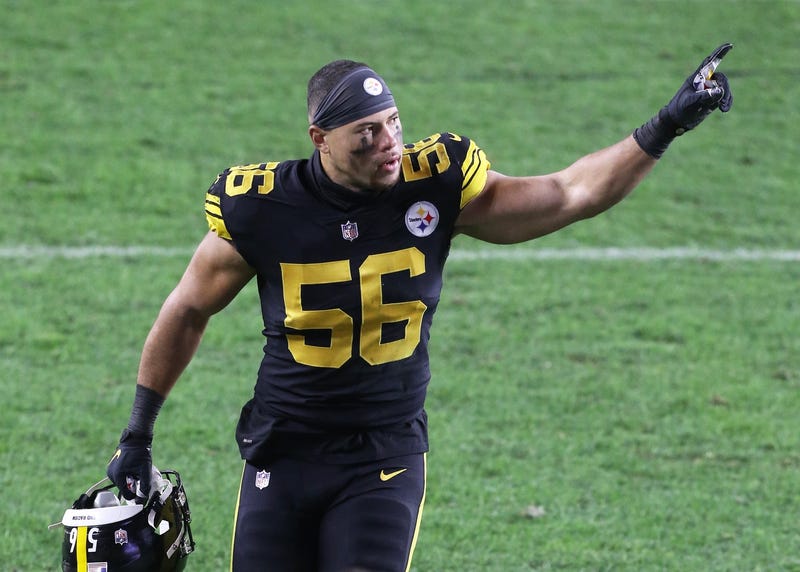 Highsmith has 20 tackles this year, a sack and a key interception at Baltimore early last month. However he’s not played more than 25 snaps in one game this season and that was a quarter of the defensive reps.

Tomlin said he was impressed with the maturity that Highsmith showed in college leading to 15 sacks and 21 and a half tackles for loss in 2019 at UNC-Charlotte.

“He had a tangible growing resume and he had a maturity that we thought that would aid us if called upon in the ways he’s being called upon right now,” Tomlin said.

How will missing the eight sacks from Dupree affect the production of TJ Watt, leading the NFL with 11 sacks?

“I don’t think TJ Watt gets assistance from anyone in terms of his quality of play,” Tomlin said.  “TJ makes his plays.  I don’t think that will be an issue at all.  Guys like TJ don’t depend on anyone.”

Tomlin said corner Steven Nelson is getting a MRI on his knee and he didn’t know any other details as of right now.  Nelson was able to finish the game, but Tomlin said it was something worth looking at.