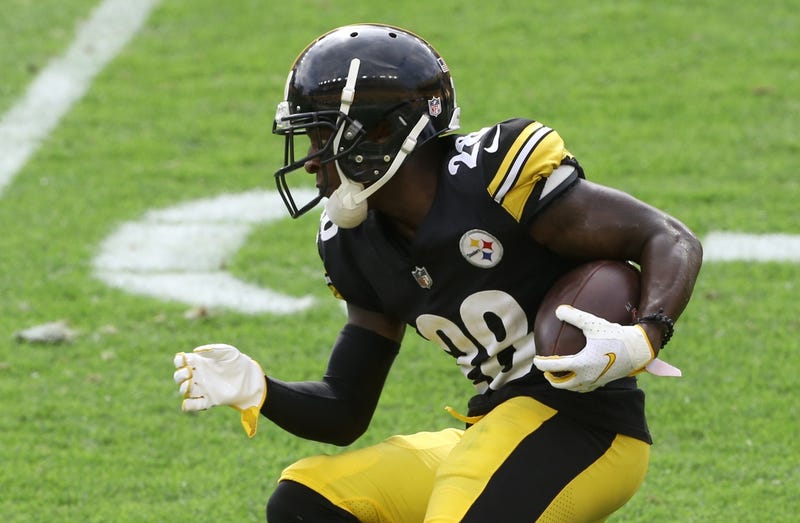 PITTSBURGH (93.7 The Fan) – Steelers had all players at full practice Thursday except for a trio of back-ups.

Corner Mike Hilton looks like he will return against the Jaguars on Sunday after practicing for a second straight day.  Hilton hasn’t played since week 6 against the Browns after suffering a shoulder injury.

“Mike is going to make a big difference for us because he does such a good job,” said defensive coordinator Keith Butler.  “He has a real good feel for blitzing.  He has a real good feel for where he should be in the defense in terms of knowing what he should be doing and knowing what everybody else should be doing around him.  There is a lot to be said for that because if you know where your help is then you know where you can cheat a little bit and take your coverage where you need to take it.”

“It’s going to help us, Mike coming back, quite a bit.  They are going to have to be aware of him a little bit.  It will open up some other things for us, I think.”

Tailback Anthony McFarland was able to practice for a second straight day as he recovers from illness and as was defensive end Isaiah Buggs with his ankle injury.

Running backs Trey Edmunds (hamstring) and Jaylen Samuels (quadriceps) along with linebacker Jayrone Elliott (illness) were all unable to practice.