How bad does T.J. Watt want his brother J.J. to join the Steelers?

The older Watt and 3x Defensive Player of the Year posted a video to social media of his Steelers linebacker brother taking care of the snow in Wisconsin.

J.J., who was recently released by the Texans after making the request, has reportedly showed interest in the Steelers, Packers, Cleveland and Buffalo just to name a few.

A move to Pittsburgh would bring all three Watts (J.J., T.J. and Derek) together for the first time in not only the NFL, but at any level.

The Steelers don’t need much help at defensive end with Cam Heyward and Stephon Tuitt at the position but if Watt wants to sign for the league minimum, it might get done.

Speaking to the media this week, Steelers general manager Kevin Colbert would not speak specifically about a possibly signing J.J.

Interest is so strong even a hockey team is courting Watt.

Did you say Wild, @JJWatt?! pic.twitter.com/xsXxWGMOEe 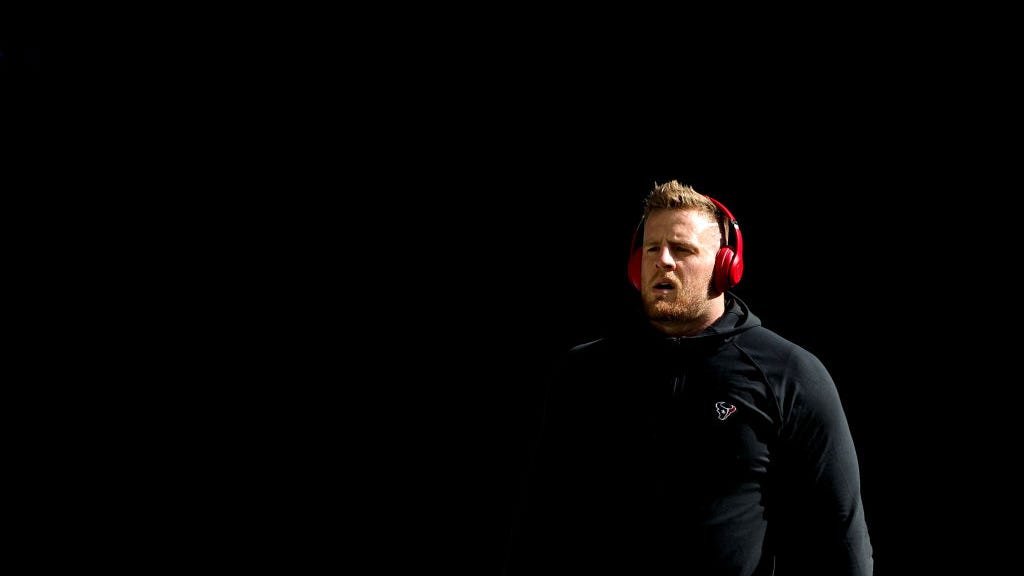