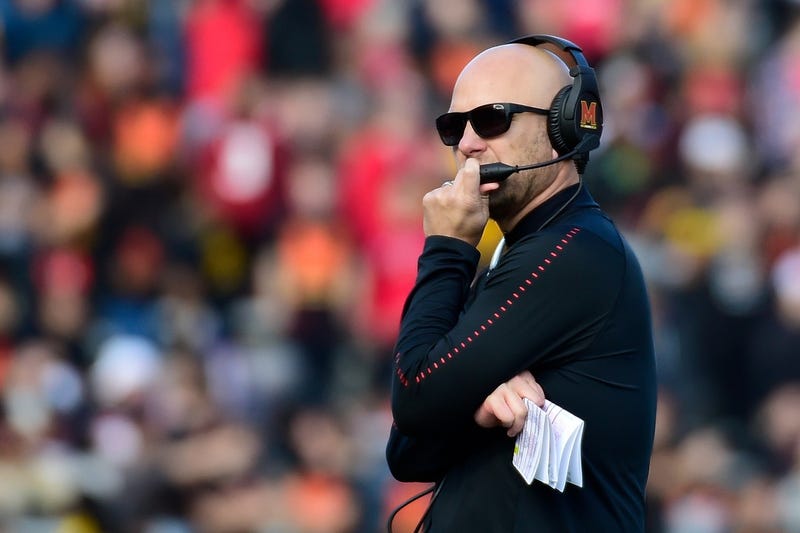 PITTSBURGH (93.7 The Fan) – NFL Network is reporting a couple of big pieces are likely to return to the Steelers next season, one in a bigger role.

Tom Pelissero says the team ‘anticipates’ Ben Roethlisberger will be back as they will work down his salary cap number, likely with a contract extension.

Canada has been with the Steelers for only this season, his first job as an assistant in the NFL, and the first pure QB coach the team has had in years.

The 48-year-old dazzled with the motion and innovation he put together at Pitt in his only season with the Panthers in 2016.  The Panthers jumped nearly 12 points a game, averaging 40.9 during his one season as offensive coordinator.

Current Steelers free agent running back James Conner rushed for 1,092 yards and 16 touchdowns along with 21 receptions for 302 yards and 4 scores during that season.  Journeyman quarterback Nathan Peterman threw for 2,855 yards, completing 60.5% of his passes with 27 touchdowns to 7 interceptions.

Panthers also had seven finish in triple digits in receiving yards led by Jester Weah with 36 receptions for 870 yards and 10 touchdowns.

This also could lead to more involvement from 10 million dollar fullback Derek Watt.  Under Canada at Pitt, seldom-used fullback George Aston went from zero carries to 22 for 5 touchdowns and from 8 receptions to 22 for 169 yards and 5 more touchdowns.

Since his career started in 1994 as a graduate assistant at Indiana.  It would be Canada’s tenth different offensive coordinator job and first in the pros.

Steelers rookie tailback Anthony McFarland spoke highly of Canada when he served as his offensive coordinator and interim head coach at Maryland in 2018.  McFarland rushed for 7.9 yards a carry in Canada’s offense and he says Canada was like a father figure to him.

There were multiple reports that the Dolphins were interested in Canada being their new offensive coordinator.