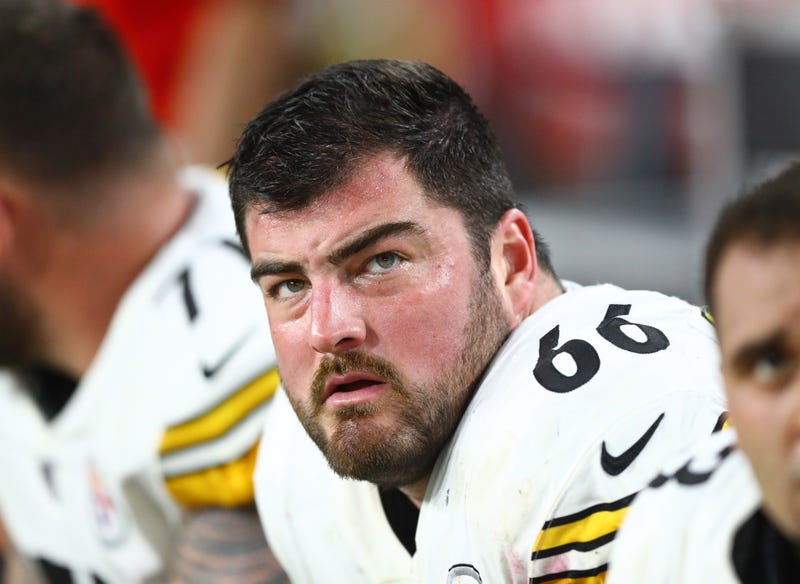 PITTSBURGH (93.7 The Fan) – Only starter ruled out against the Giants tonight is guard David DeCastro.

DeCastro hurt his knee during a scrimmage over two weeks ago and hasn’t practiced since.  This will be just the fifth game the nine-year veteran has missed since 2012.

A starting receiver for the Giants is out, Golden Tate will miss after 49 receptions for 676 yards and 6 touchdowns with New York last year.  Tate has 7,890 career receiving yards and 44 career touchdowns.