Steelers quarterback Ben Roethlisberger’s team is 9-0 and he is a huge part of that success. So much so there is talk of him finally being in the MVP discussion (he’s never received a vote in his 17-year career).

But according to one staff writer Dan Grazian at ESPN, Roethlisberger could be released for salary cap space reasons next year.

“It's possible Roethlisberger retires and saves the team the headache. But if he doesn't, it's hard to imagine the Steelers bringing him back on his current contract,” Grazian writes.

Big Ben’s salary in 2021 will be worth over $41 million with one year left on his deal.

Steelers insider Mark Kaboly says Ben could likely get a contract extension in March if he doesn’t decide to retire.

Roethlisberger has said since returning from elbow surgery that his goal is to fulfil his contract but was putting all of his focus on winning a Super Bowl this year.

Fan Steelers Insider Ed Bouchette told the Fan Morning Show earlier this week that he believes Ben will be back for a 4th Lombardi if he wins his third this season. 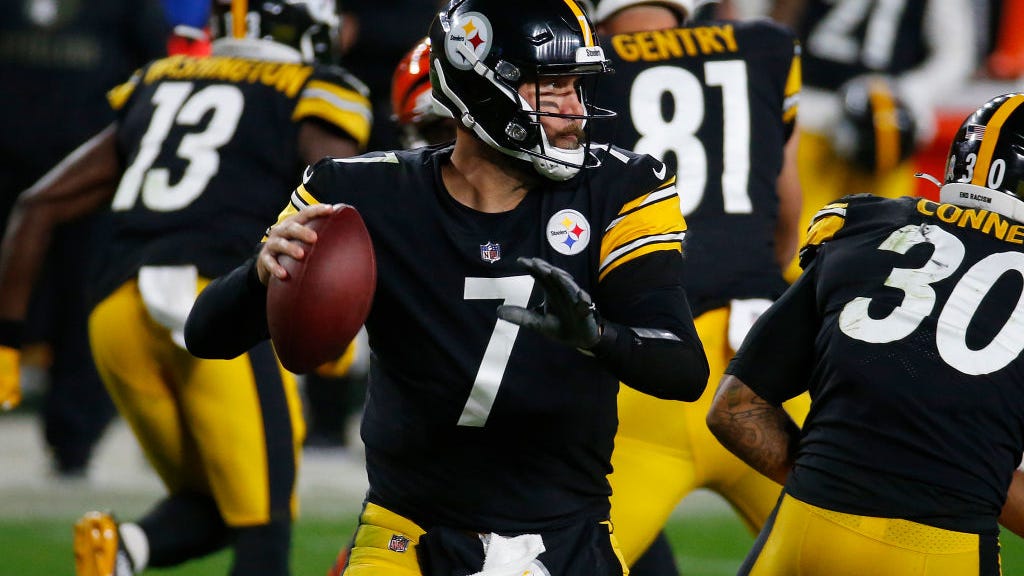 Bouchette also pointed out that in talking with Art Rooney II, the sentiment is that if Ben feels good, is playing well and wants to keep playing, the Steelers would be open to negotiating another contract with him after this one expires in 2021.

So if Roethlisberger wants to keep playing, the Steelers would probably extend his contract and reduce some of the cap hit he would cause in 2021.

Regardless, the Steeler will have some tough decisions at the end of the season with linebackers Bud Dupree and T.J. Watt expecting big pay days.