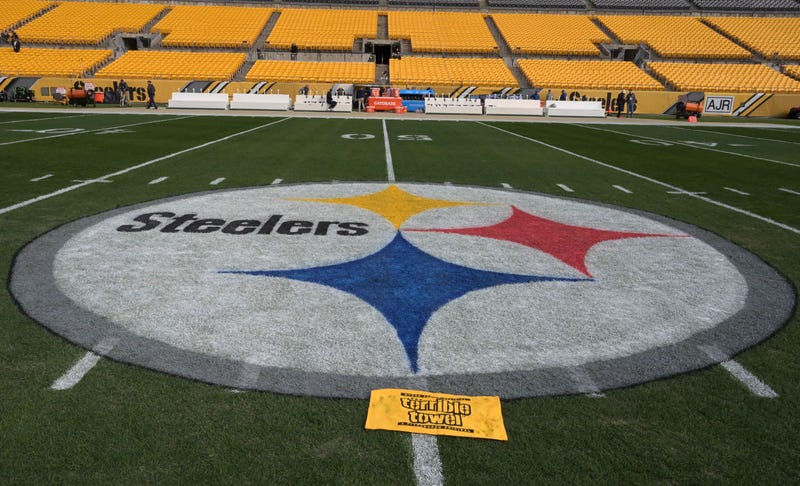 The Steelers once again have a shot at seeing multiple former players inducted into the Pro Football Hall of Fame.

A handful of modern era have been selected as nominees for the Class of 2021.

In addition, former scout Bill Nunn was seleted as the Contributor Finalist and is the only one eligable in that area, so as long as he receieves the minimum amount of votes, he's a lock to be inducted.

A total of 130 players from the modern era are nominatead and will be reduced to 25 semifinalists in November and down to five in January.

The Saturday before the Super Bowl that list will be reduced to 10 and then to the final five. Those inductees will be announced during the NFL Honors show later that evening.

If any Steelers are inducted into the Hall of Fame, they will join Coach Bill Cowher, Troy Polamalu and Donnie Shell, who were selected to the 2020 Class, but due to the coronavirus pandemic, that ceremony has been pushed to 2021.

Inductions will take place during the 2021 Hall of Fame Weekend August 5-8 and will also feature the postponded Hall of Fame Game between the Steelers and Dallas Cowboys. That game will be played on August 5 with the induction ceremony for 2020 on August 7 and 2021 on August 8.