It is looking for and more like Texans quarterback Deshaun Watson really wants out of Houston and with Steelers quarterback Ben Roethlisberger’s future uncertain, the Steelers should at least make a call.

Joining the PM Team, reporter Jim Colony says they at the very least need to make a call.

With the way Watson’s contract works, Andrew Fillipponi says the money works to bring him into Pittsburgh and would still have four years left on his deal.

Can someone explain to me why it's a bad idea to pitch a Steelers-DeShaun Watson trade? "The Steelers would never do it!" Based on what? A 25 year old franchise QB has never been made available before. There's no precedent! Watson has a low cap hit in 2021. So $ isn't issue.

“So you make a call and I don’t know what the Texans would want in return, I would assume at least two first round draft picks and then beyond that, I don’t know,” said Colony.

Fillipponi said he would still take the deal if the Steelers had to give up four first round draft picks.

“If you figure you’re going to draft with Deshaun Watson between 24 and 32 and you’re trading four picks that are in the 20s for a 25-year-old franchise quarterback . . . you’d have to make that trade,” said Fillipponi.

First off, Roethlisberger would have to go and Colony would be fine with that but if Watson does come in and center Maurkice Pouncey retires, he wonders who would be around to protect Watson if they’re giving up four #1 draft picks.

“You’re going to have to change quarterbacks by next year anway so I’m all in favor of doing it now.”

Getting Watson to Pittsburgh could still be a pipedream, with multiple teams reportedly interested and the possibility that Houston just won't deal him.

Watson has made his frustrations with the Texans pretty clear on social media. 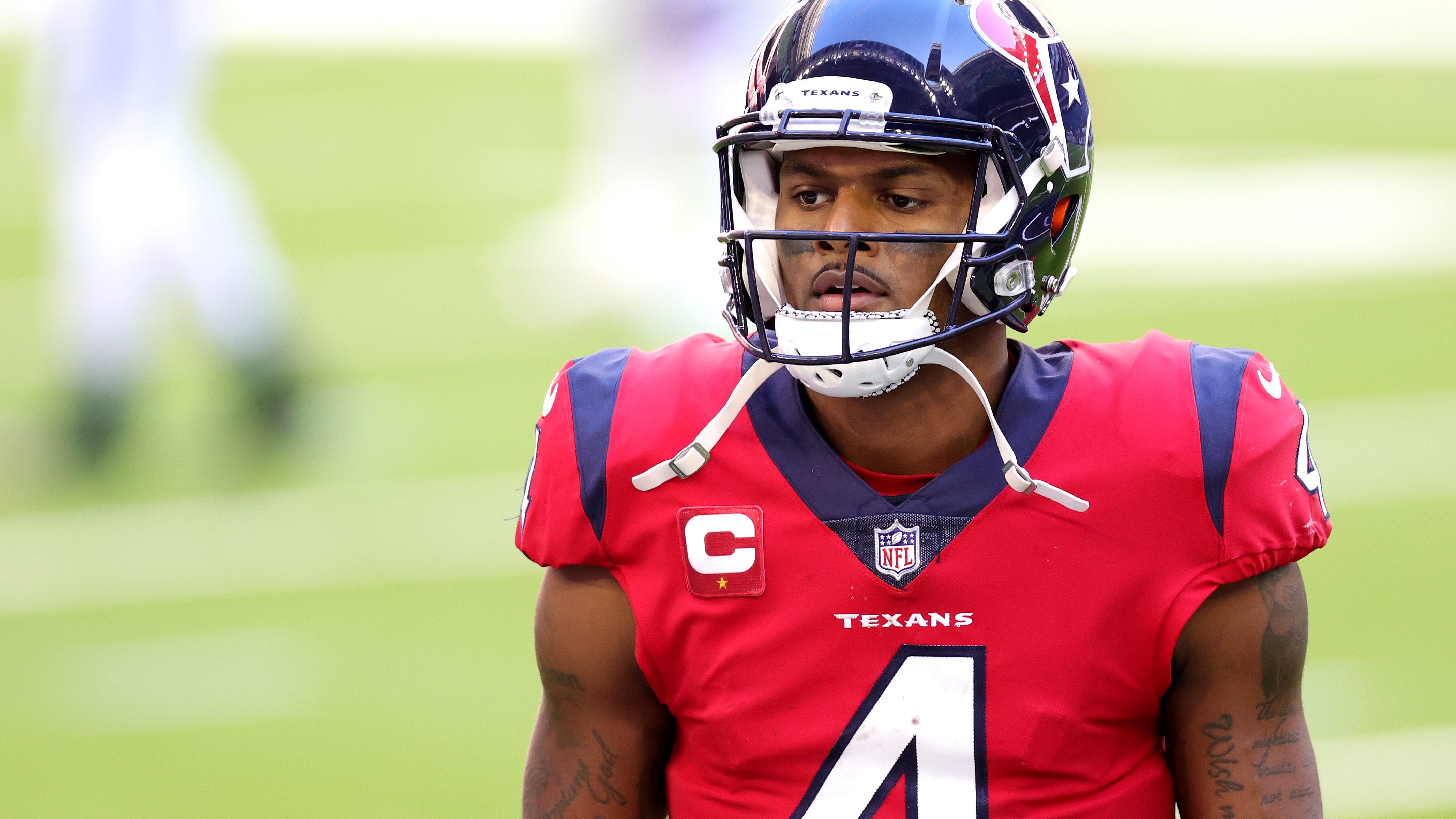 Deshaun Watson miffed at Texans for excluding him from GM, coach searches: reports