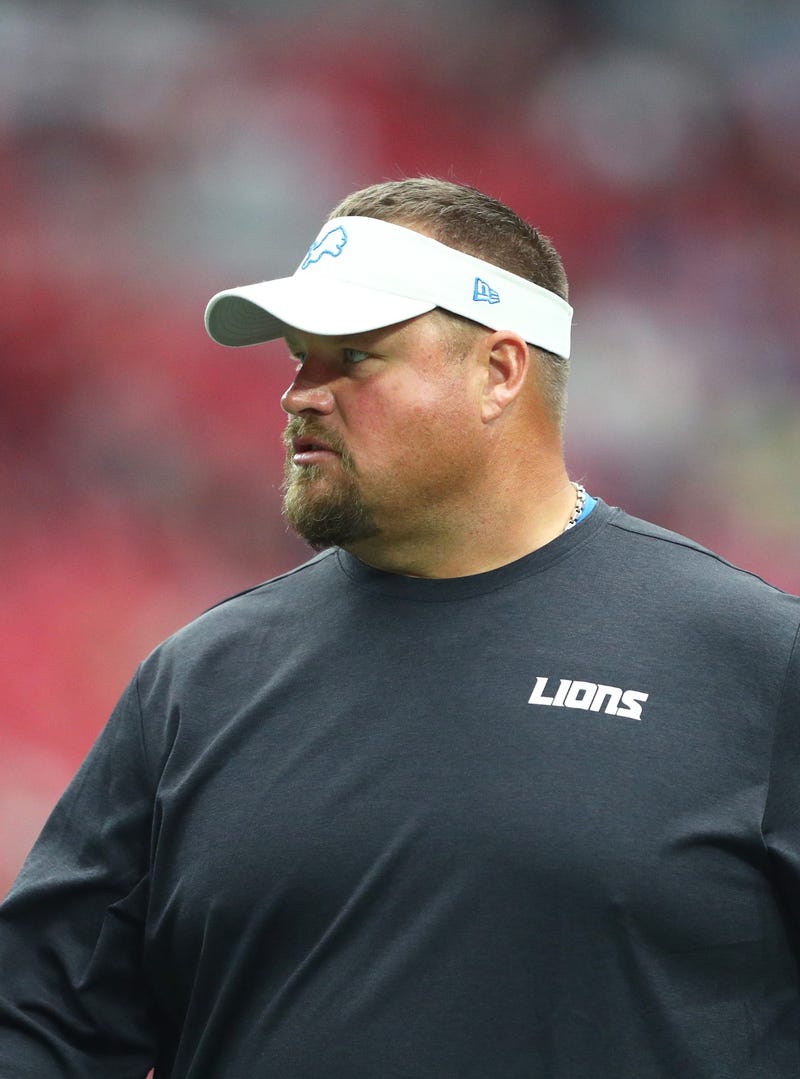 PITTSBURGH (93.7 The Fan) – It could all come full circle for Robert Morris star Hank Fraley as the NFL Network reports he will interview to be the Steelers offensive line coach on Thursday.

We talked about him being a candidate during the Steelers talk on ‘The PM Team’ on 93.7 The Fan Wednesday and now it appears he will be back on the South Side for a talk with Steelers brass.

The now 43-year-old just finished his first season as the Lions full-time offensive line coach having been on the coaching staff in Detroit for three seasons.

The Maryland native started as an undrafted free agent with the Steelers and was waived before the start of that rookie season in 2000.  Fraley picked up by Eagles and started five seasons in Philadelphia.  He would play four years in Cleveland and then a final year with the Rams.

Fraley started his coaching career in college working as the offensive line coach at San Diego and San Jose for one season each.  He became the Vikings assistant O-line coach from 2014-2016.  Then a year back in college with UCLA before heading to Detroit.

Steelers announced last week they would not renew the contract of offensive line coach Shaun Sarrett after two seasons.