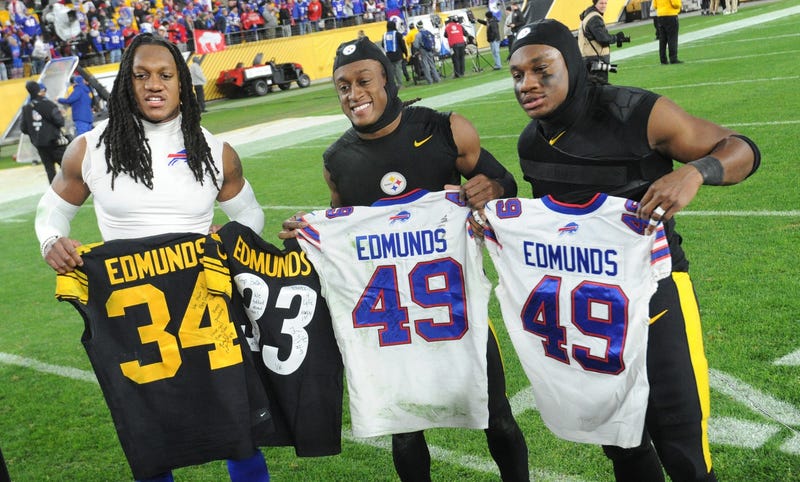 Two days after being ousted from the NFL playoffs, the Steelers have waived running back Trey Edmunds.

Edmunds is the older brother of Steelers safety Terrell Edmunds.

We have waived RB Trey Edmunds.

The 26-year-old appeared in four games for the Steelers this season with no rushing or passing yards.

In his three seasons with in Pittsburgh, Edmunds appeared in 19 games with 22 carries for 92 total yards with one first down and zero touchdowns.