A month ago I wrote about the Steelers young receivers, comparing them to the Mike Wallace, Antonio Brown, Emmanuel Sanders group of a decade ago and it was more of a statistical look. So I thought it would be instructive to go past the numbers, however impressive, and get the perspective of long-time Steelers who worked with both groups. Mike Tomlin, who once famously described then-rookies Brown and Sanders as “2 dogs fighting for 1 bone” (usually won by Sanders in 2010), was tempered in his response.

“This group is still writing its story (so)I don’t think it’s fair to compare,” says Tomlin, “I try hard not to, to be quite honest with you. You’re talking about guys who have a complete professional body of work like Mike Wallace and guys that have been at it for a decade like Antonio and Emmanuel.”

But Tomlin knows his new crop of receivers is off to a promising start. “They have that type of talent, collective and individual talent, that makes those considerations exciting.”

A smile spread across Ben Roethlisberger’s face as I was asking him about the 2 groups, maybe because now he has more of them. 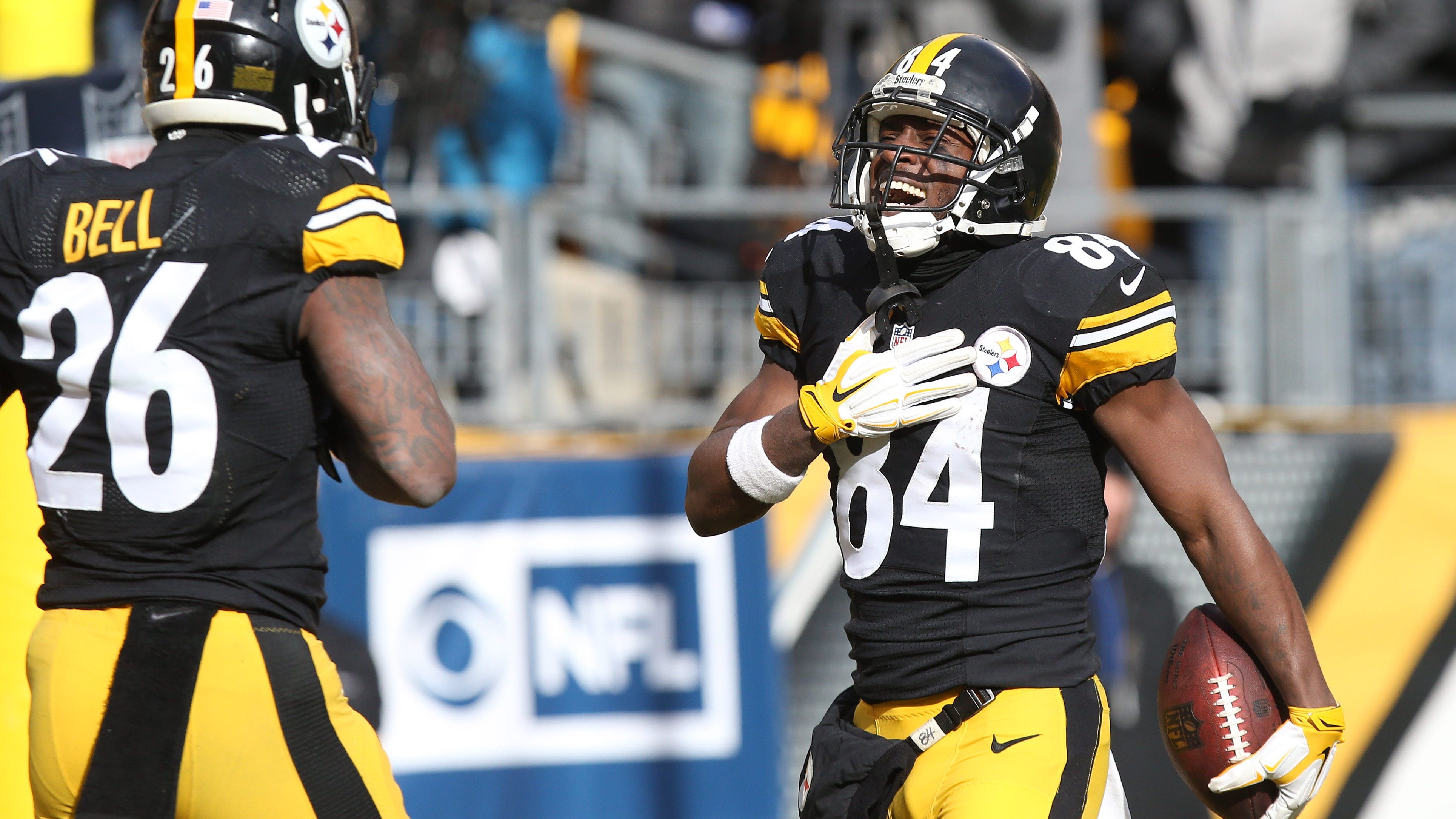 “The cool thing about this group is that we have 5 of them,” Ben says, including the emerging Ray Ray McCloud with JuJu Smith-Schuster, Diontae Johnson, James Washington and rookie Chase Claypool. “You talk about those 3 who all had great careers, but (now) we have 5 guys who can get on the field at any time and they all can play each other’s spots.”

Roethlisberger says that versatility lends itself to one of things that makes this year’s offense work. “We do a lot of that in the no huddle where we’re moving guys around and they don’t blink,” he explains, “they don’t second-guess, they don’t question; when we call things they just do it. When you talk about this group the collectiveness of all 5 is what makes them special.”

Offensive Coordinator Randy Fichtner was the Quarterbacks Coach with the original YMF. “I remember their youthfulness, ‘cause this group is the same; very young, very talented.”

And Coach Randy goes into unchartered territory. “I always kind of use the term, in the beginning, they’re like a fart on a skillet. They’re just bouncing around everywhere, they’re like popcorn; you never know where they’re going to be. But it’s getting better; they’re growing up.”

Although the receivers in general and Johnson in particular had a tough time hanging onto passes against the Ravens,  Roethlisberger says, “I’m going to keep throwing them the ball.” 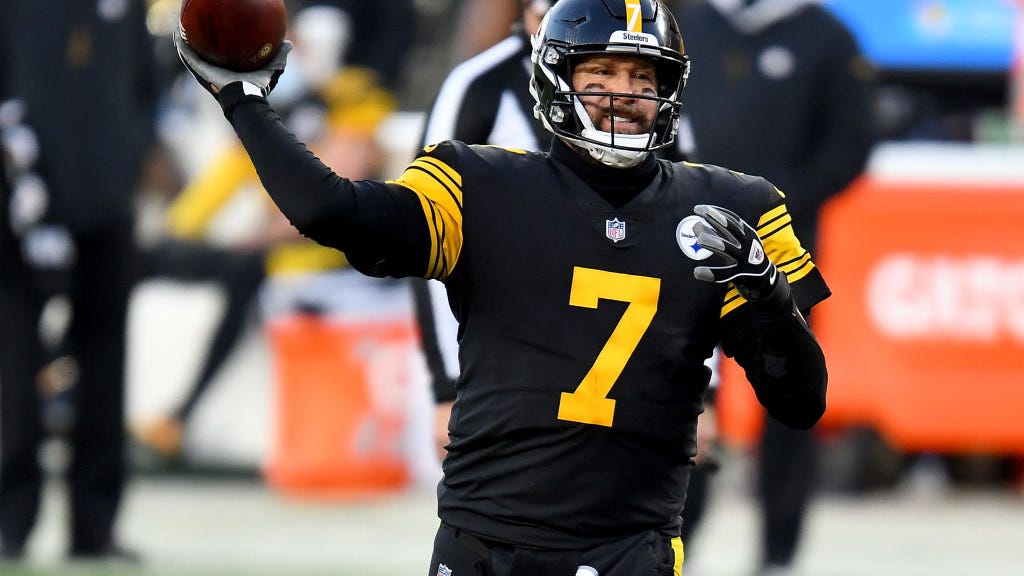