Current Texans quarterback Deshaun Watson has reached out to congratulate Dwayne Haskins on signing with the Pittsburgh Steelers.

Does that mean Watson wants to join his friend in Pittsburgh? Who knows but it’s fun to speculate.

Would these two want to play together at some point? https://t.co/6wFYYtDn64

Along with Patriots quarterback Cam Newton, Haskins and Watson worked out together in the offseason.

Dwayne Haskins, Deshaun Watson and Cam Newton all working out together in LA. Terry McLaurin and Wale were there as well pic.twitter.com/hShVsbroWK

Haskins signed a Reserve/Future deal with the Steelers on Thursday after he was cut by the Washington Football Team late last month. 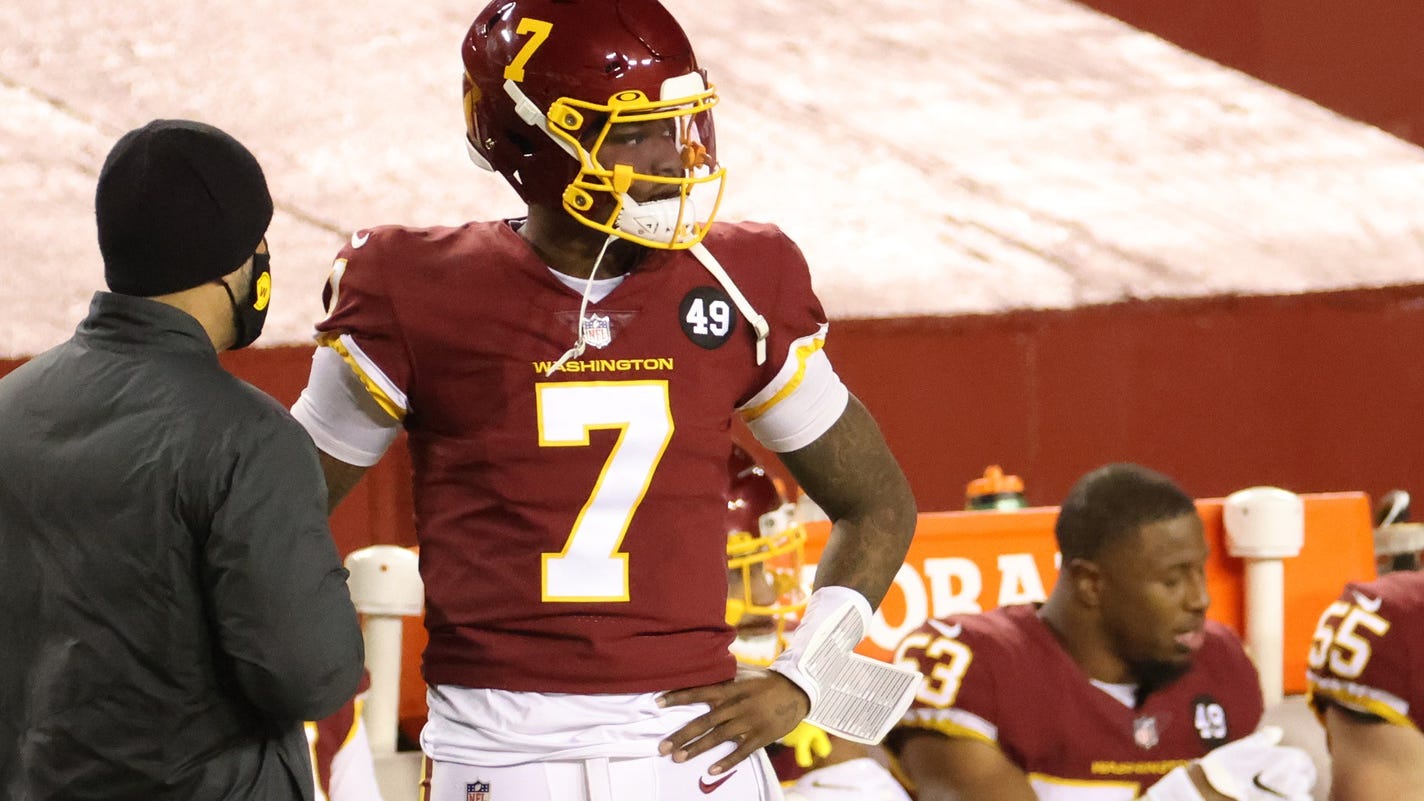 Watson’s relationship in Houston has reportedly soured with him taking to social media to express his frustration.

.@PFF_Steve: "The Steelers should trade 4 1st round picks for Deshaun Watson."

Many question marks remain for the Steelers at quarterback.
While Ben Roethlisberger does have one more year on his current contract, it comes with a heavy cap hit of over $41 million hit.

Roethlisberger could decide to retiring after struggling the last few games of the 2020 season, or the Steelers could give him an ultimatum of retiring or they’ll cut him.

If he is not on the team next season he will have the Steelers over $22 million in cap space and that would only get the organization close to even.