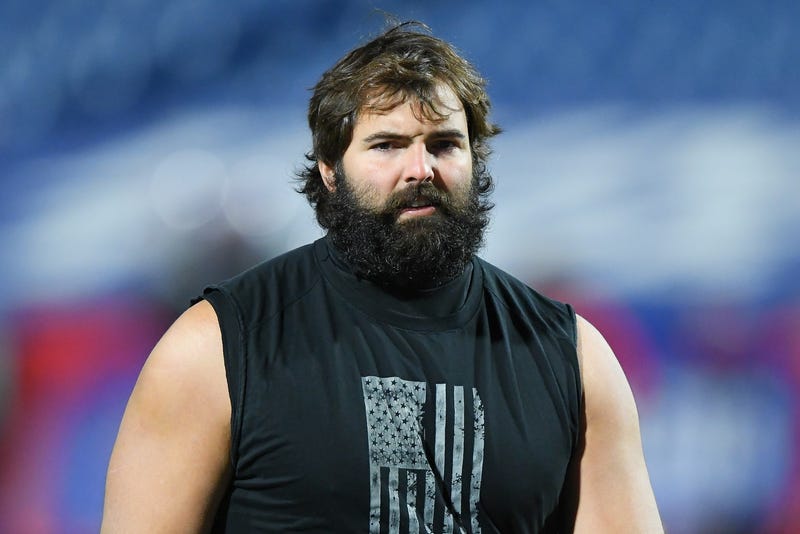 BIO-has started every game for five consecutive seasons at left tackle and 90 games in all.  An undrafted tight end out of the United States Military Academy, Villanueva signed with the Steelers in 2014 after a previous opportunity with Philadelphia.  The 6’9”, 320 pound Mississippi native was selected to a pair of Pro Bowls (2017, 2018).

FOR-He’s an American hero and is close friends with Maurkice Pouncey and David DeCastro.  He’s extremely durable, playing in 100% of the snaps, and fights through injury to play every game for five years.

AGAINST-You can get a much cheaper, younger option than the five million Villanueva is currently making.  If you count the signing bonus, 8.3 million he made this year according to spotrac.com.  Despite being in great shape, 32 is old for an offensive tackle and his grades on Pro Football Focus don’t paint a pretty picture

PREDICTION-Steelers don’t re-sign Villanueva, but he will always be remembered with Rocky Bleier where service to our country will define him as much, if not more, than his playing career.

There is also the possibility that Villanueva calls it a career and does not return to the NFL.