It’s been barely a year since Steelers general manager Kevin Colbert was quite bullish on Ben Roethlisberger’s return after elbow surgery.

Back then Colbert believed that his starting quarterback’s elbow surgery might even make his throwing arm stronger than ever.

“The thing that’s exciting about it is we might have a better Ben Roethlisberger coming out of this surgery,” said Colbert nearly a year ago. “He sat for a year, he didn’t have wear and tear on his body for a year, sure he had a significant surgery but we’re optimistic he might be better.”

Well Colbert’s tune has certainly changed since then.

Speaking to reporters last week, Colbert would not commit to a Roethlisberger return after the veteran QB said he would do whatever he could financially to return for at least one more season.

It wasn’t just financial issues that seemed to concern Colbert. Asked by the NFL Network’s Aditi Kinkhabwala if Roethlisberger is the best fit moving forward along with several other factors, to which Colbert responded with “all of the above.”

“Ben Roethlisberger did a lot of really, good things last year,” Colbert said last week.  “We anticipate that he could still do some good things moving forward.  Hopefully there is a way we can try to figure out and do what’s best for the organization.” 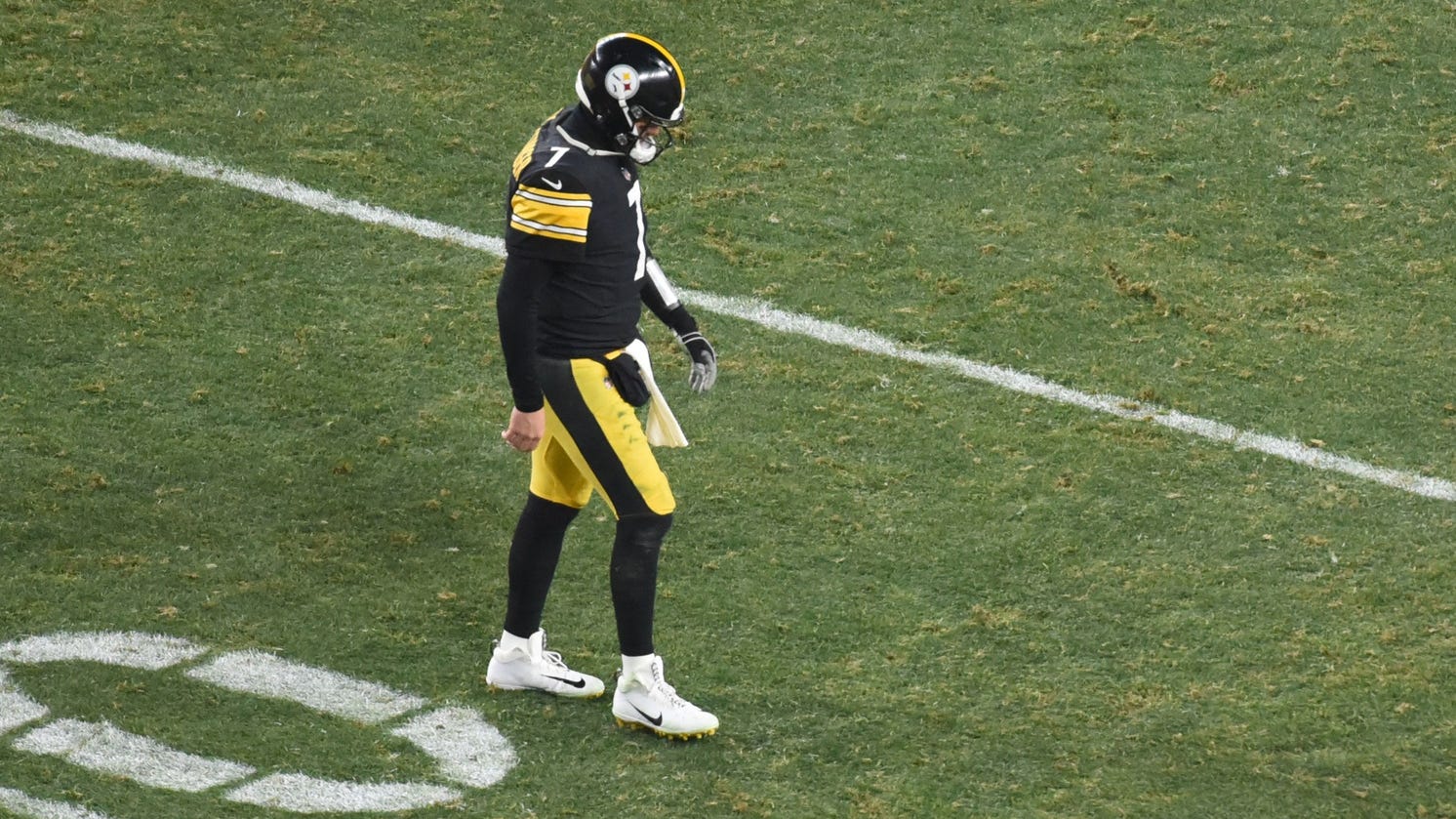 Not exactly the same excitement Colbert seemed to have a year ago.

But Colbert isn’t the only major decision maker on the matter.

Kinkhabwala tells the PM Team that she is told by people around the team that gives her “strong indication” there are three people, team president Art Rooney II, Kevin Colbert and coach Mike Tomlin, who have different thoughts on a Roethlisberger return.

Chris Mueller believes that Tomlin is the one that wants him back so they can try to take another shot at the Super Bowl.

With Colbert’s comments last week, he could be indicating he wants to move on from Ben,

So that leaves Steelers owner Art Rooney, does he want another Troy Polamalu or Bruce Arians situation with a bitter separation with Ben from the Steelers?