Clemson University's football program was heavily represented in the school's latest batch of coronavirus tests. 28 athletes tested positive for COVID-19 out of 315 tests (a nearly 9% positive rate), and the large majority of those positive tests linked to the football program.

According to Marc Whiteman of WYFF News, the Tigers announce that 25 of those 28 positive cases have come from the football program, including both student-athletes and staff. Luckily, Whiteman adds that most of the cases were asymptomatic and that zero of the positive tests have resulted in hospitalization.

This announcement comes in a wave of news regarding positive coronavirus tests throughout sports, and college football has been an area that has been especially prominent. Clemson joins schools such as Alabama -- a program which has seen several athletes test positive, including three asymptomatic cases that joined the initial group of five players -- and Texas, where 13 football players tested positive in an announcement released on Thursday (via Dave Wilson of ESPN).

If and how NCAA football is able to have a 2020 season is a question that remains to be seen, but recent statements from Dr. Anthony Fauci about the outlook for football don't seem to shed much optimism on the possibility for a relatively safe and low-risk return scenario. 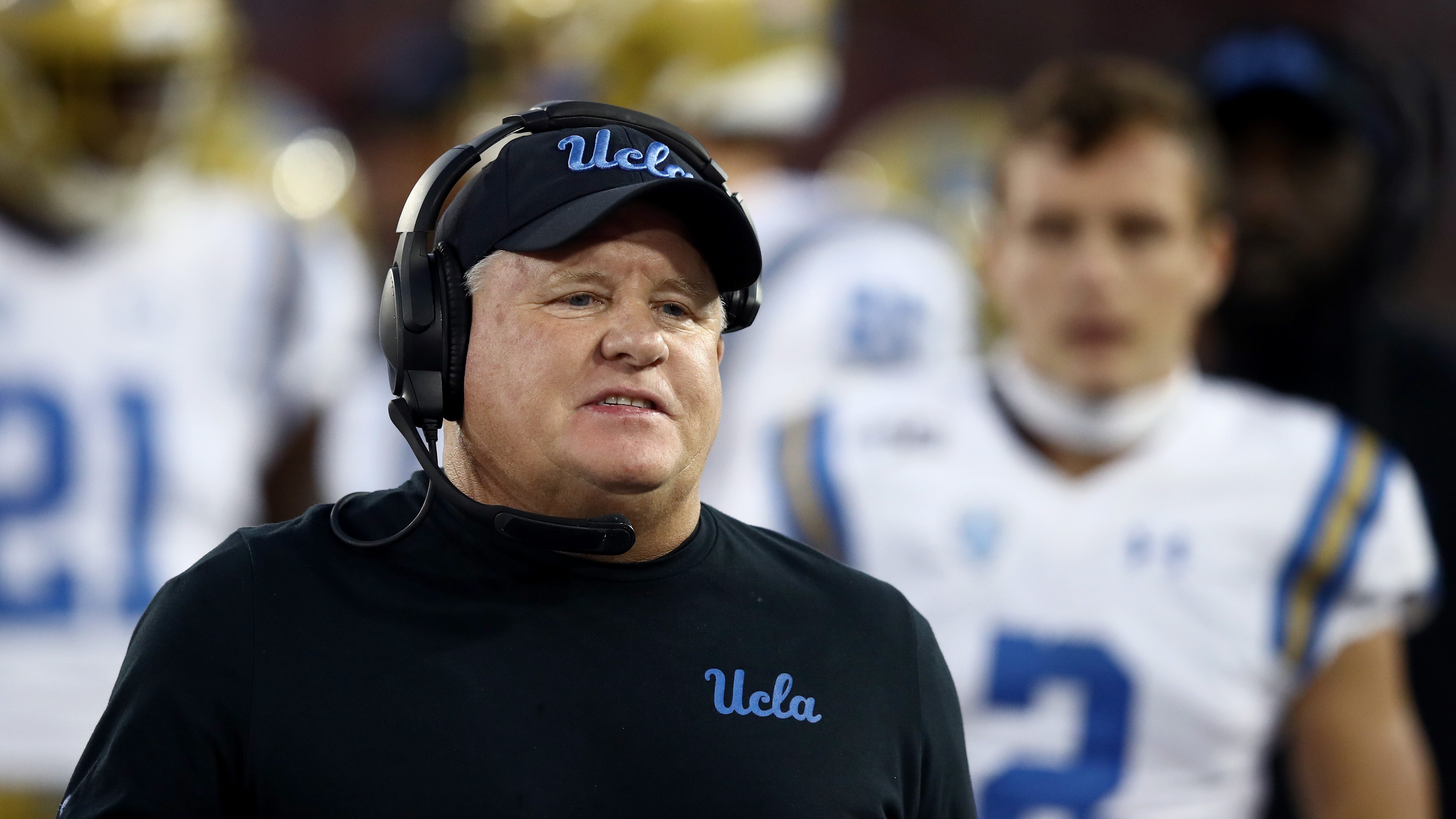