More than half of the teams that make up Major League Baseball will make the playoffs in 2020 under the new expanded postseason format, but that may not just be a one-year move due to the coronavirus pandemic.

Speaking during a virtual panel run by Hofstra University's Frank G. Zarb School of Business, Manfred said that the 16-team postseason is probably here to stay after the 2020 season (via Dave Sheinin of The Washington Post).

"I think there's a lot to commend it, and it is one of those changes I hope will become a permanent part of our landscape," Manfred said, adding that "an overwhelming majority" of MLB owners had supported this idea even before coronavirus postponed the season.

As you can see, there's been a trend to add more and more teams to the postseason over the years.

The overwhelming consensus on Twitter, from what I've seen, is that there are simply too many teams allowed in the playoffs under this new concept to make the postseason as meaningful as usual.

Manfred also said the expanded, 16-team postseason is likely to remain beyond 2020, adding that “an overwhelming majority” of owners had already endorsed the concept before the pandemic.⁰“I think there’s a lot to commend it,” he said. https://t.co/7NeSIpCsjv

The current eighth seed in the NL has a .489 winning percentage. The sixth and seventh seeds are .500. Come on. https://t.co/9U3bxjAqim

If a 79-83 team can eliminate a 101-61 team from championship contention by winning two of three games, THEN THERE IS NO ACTUAL CHAMPIONSHIP.

Ummm...no. That's enough out of you, owners. https://t.co/DQXo5DZIFd

The entire point of a 162 game season is to figure out which teams are good enough to make the playoffs. Getting to the playoffs should be earned. It's too much of a crapshoot for it not to be.

A majority of owners commend it because more of them will get postseason gate revenue without having to spend to actually improve their teams. Mediocrity will be rewarded. https://t.co/erOc7P4gre

However, there are also those who like the idea that a team isn't necessarily out of the playoffs if a shaky regular season is caused by an injured star, and that an expanded format makes Cinderella teams more likely.

You can find out more about the 2020 postseason format by following the link below. 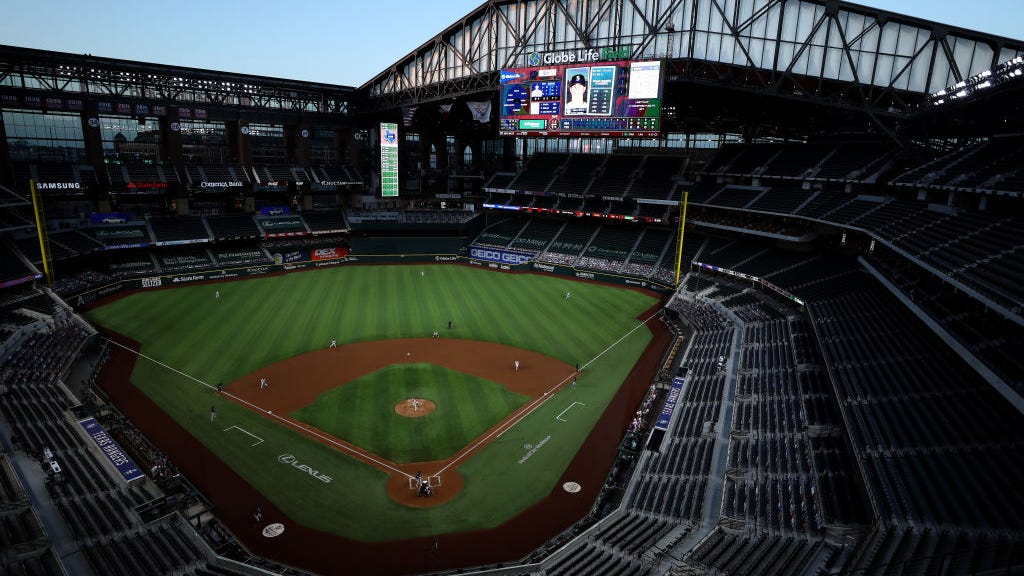