NHL free agency is officially underway and while he isn’t a free agent, there are rumors swirling around where Vegas goaltender Marc-Andre Fleury will end up.

Some of those rumors link Fleury to the Penguins, especially if the Golden Knights buy his contract out.

93.7 The Fan Penguins columnist Bob Grove says a move to Pittsburgh would be a fairytale type ending for Fleury and would make their goaltending tandem better.

The one thing Fleury would have to understand is that Tristian Jarry is the number 1 goalie.

Even is Vegas took half of his salary, Grove says, “Bringing Fleury here would use almost everything the Penguins have left and they’re probably looking for a right-handed defenseman and still looking for help on the bottom six, which means they’d have to make another move to make that happen.”

While Fleury would obviously want to get starts, Gove says that he would support Jarry, who has never been a #1.

While it would be a feel good story, Grove says he believes the financial situation is the biggest hurdle that would have to be overcome.

Last month, Fleury said he wanted to finish is career with the Knights. 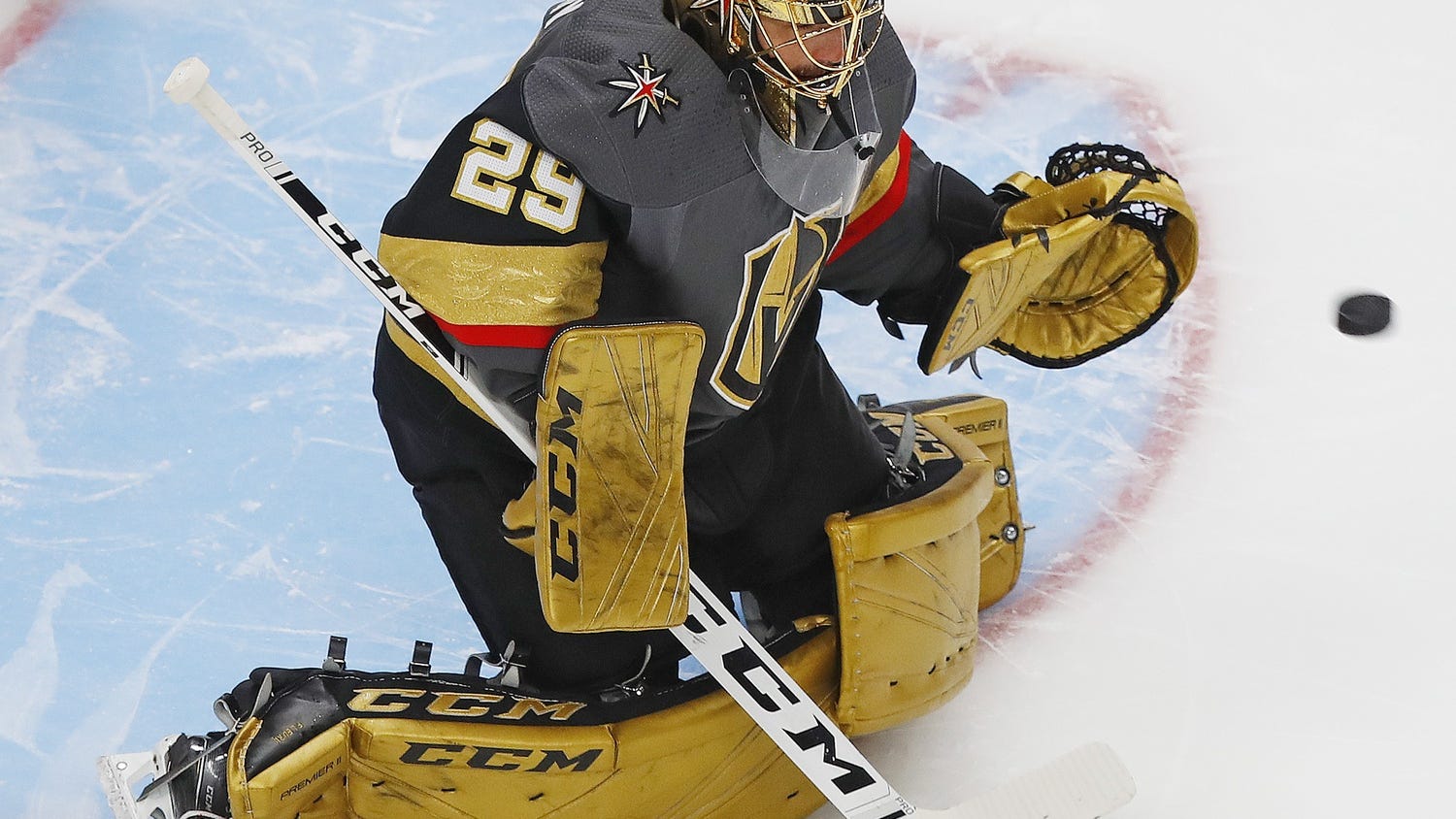