Ken Campbell of The Hockey News, who had just spoken with Rutherford on the phone, tells the PM Team while he is done with the Penguins, he could be back in the NHL sooner rather than later.

Shortly after he “retired” as general manager of the Carolina Hurricanes Rutherford joined the Penguins and the same could happen again.

Just got off the phone with Jim Rutherford. He said "It's time to take it easy." His contract is up in June and he may retire then, or look to get back in the game with another team. "In the next 4 or 5 months, I'll decide whether I want to keep doing something or just retire."

“He did not sound like someone who was done, had had it, he sounded like someone who needs a break right now and I think in a season like this, it’s probably as good as time to take a break as any,” said Campbell.

Campbell added it sounded like if he does retire he is “at peace” with it.

The decision sounds like Jim Rutherford up and quit on the Penguins and Campbell said “that’s what it sounds like.”

With the sudden move there is speculation that his relationship with the Penguins ownership has soured.

Campbell said he asked Rutherford why not ride out the last five months of his contract and decide on his future that and his response was, “I’m not going to get into that.”

So read into that what you want, but the fact is Rutherford is done with the Penguins and could return at some point, somewhere in the NHL. 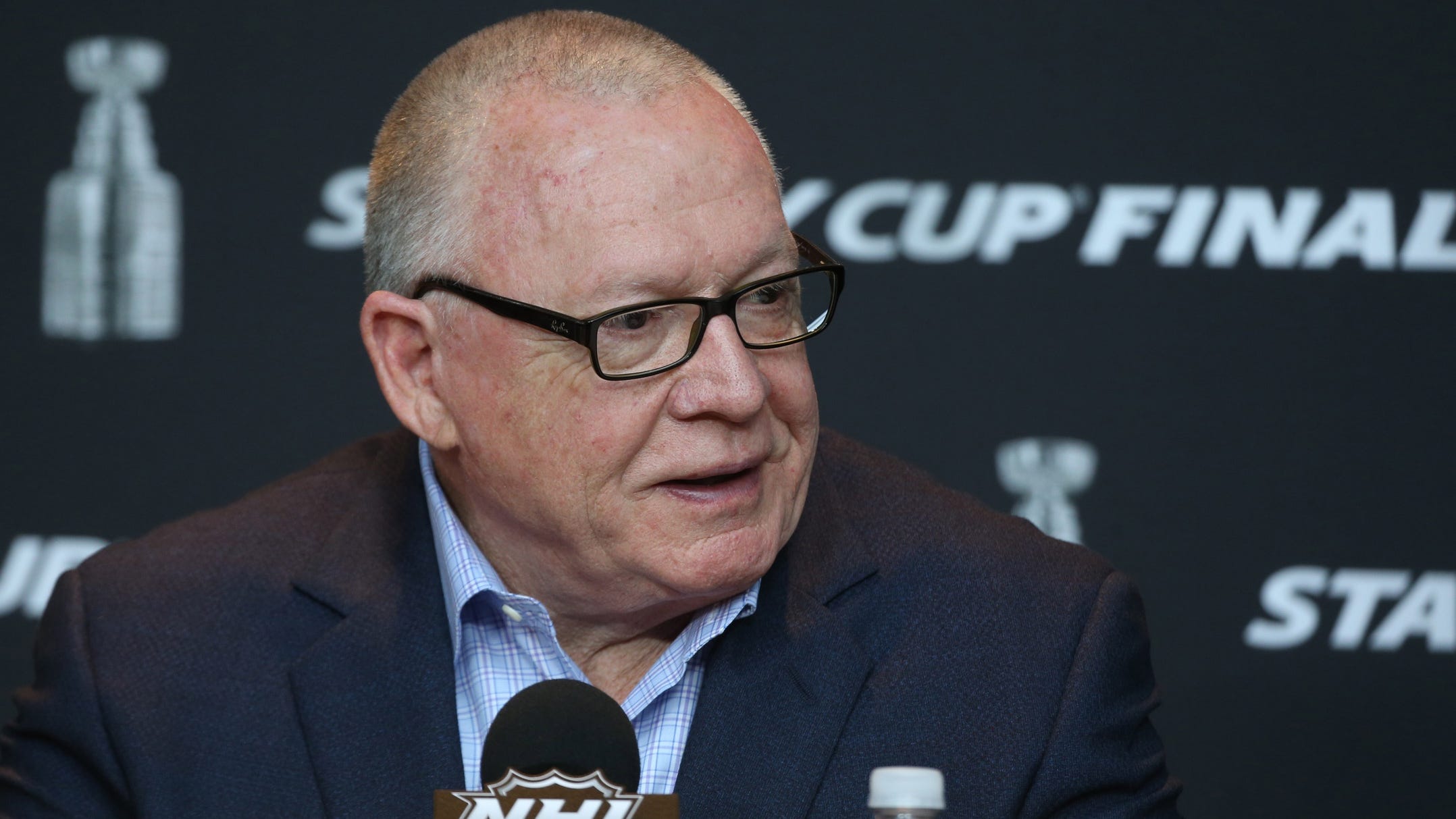 Pens say Rutherford did not resign due to health