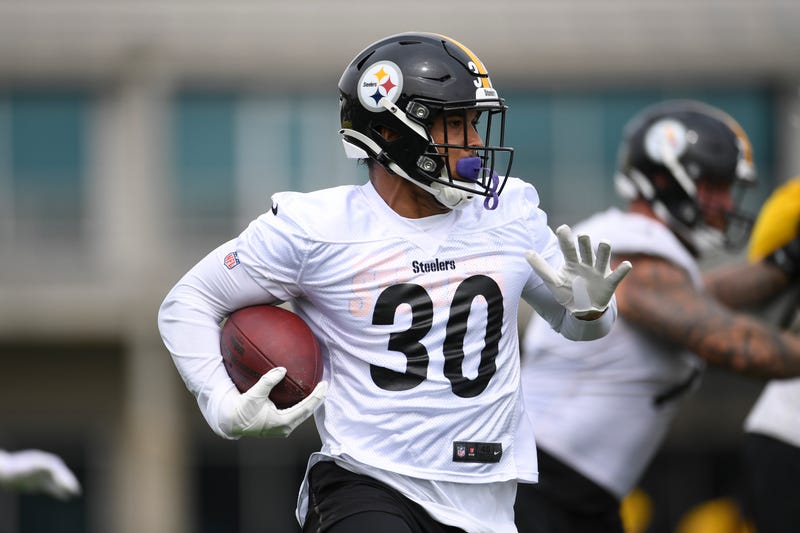 PITTSBURGH (93.7 the Fan) – Steelers had 10 players miss practice on Thursday, all but two of them were back and working full today.

Unfortunately for the Steelers, the two players who missed today play the same position.  Starting right guard David DeCastro remains out with a knee and his back-up Stefen Wisniewski is out with a chest injury.

That could lead to rookie, fourth rounder Kevin Dotson starting on the offensive line next to back-up Chukwuma Okorafor at tackle.

“Really strong, I don’t know how better to stay it,” said offensive coordinator Randy Fichtner Thursday about Dotson.  “The natural thing for him to do is to get physical with somebody.”

Fichtner also notes some of the finer points of the game are not there and will have to come with game experience.  Fichtner said he has confidence in all of his players and won’t lose sleep if Dotson starts Sunday.

James Conner, Stephon Tuitt, Diontae Johnson and Alejandro Villanueva were the players who sat out Wednesday due to illness or injury.

Friday is when the game report will come out and we will see if Wisniewski and DeCastro are officially ruled out.

Tackle Jerald Hawkins participated in practice after being signed off the Houston practice squad.