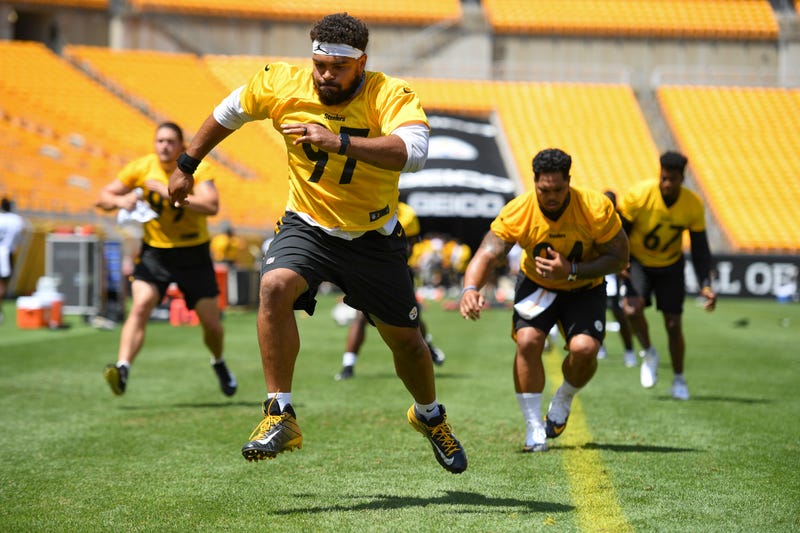 PITTSBURGH (93.7 The Fan) -The Steelers made official Monday morning what was being reported Sunday night. A contract extension for defensive captain Cam Heyward, which turns into a new five year contract with a total value of 71.4 million dollars.

According to the NFL Network, its the richest contract for a defensive player past the age of 30. Heyward, 31, is in his tenth year with the teamSteelers after being selected in the first round out of Ohio State in 2011.

Heyward has been the defensive captain of the Steelers every year since 2015 and has been first team All-Pro twice with 29 sacks in the last three seasons.

Steelers start practice on Monday for the season opener Sunday at the New York Giants.