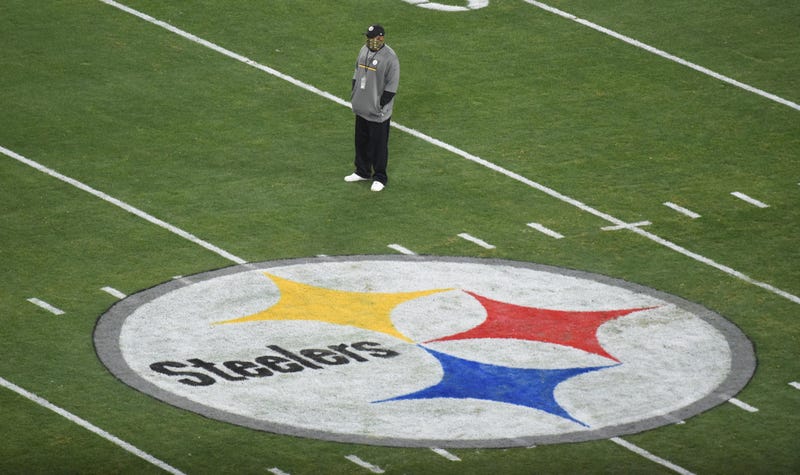 Once again (after a fourth straight late-season collapse) while Tomlin acknowledged the disappointment, his team’s shortcomings and the potential for off-season changes, Tomlin said it was too soon to discuss any potential changes since he has just started the annual exit meetings with players and coaches.

He’s not wrong but we’ve seen this movie before just as we’d seen the colossal failures in the post-season or the regular season loses that kept Tomlin’s team out of the playoffs altogether.

“It’s tough to swallow, tough to accept,” Tomlin began, “we’d better make some changes in terms of the things that we do; we’d better look at every aspect of it – schematics, personnel, approach to business – I am committed to that. I’m also committed to not being in this position.”

This is not unlike what Tomlin has said the last 3 times he was in this position. Nor was this – “I’m not going to get into a lot of details; there’s not time for that. We just have so many meetings and things to talk about in the upcoming days and even weeks.”

93.7 The Fan’s Jeff Hathhorn asked Tomlin specifically about coordinators Randy Fichtner and Keith Butler. “I’m not ready to individually assess anything at this juncture. There’s a level of disappointment, collectively, starting with my own.”

As for players, including Ben Roethlisberger, Tomlin said the same thing. “We haven’t made any decisions about any of our personnel along those lines.”

Tomlin did, however, acknowledge that veterans’ contracts will play a part in those decisions because of the salary cap, which will not be going up per usual. “There’s just a lot of work ahead but that’s not unsual,” Tomlin says, “maybe there are some specific unusual changes,” like Roethlisberger’s 41 million dollar cap his in the final year of his contract.

That is something different and will lead to some difficult internal conversations, not just about the QB, but also about respected and decorated veterans like Maurkice Pouncey, David DeCastro and Joe Haden, just to name a few.

A couple more questions. Is it fixable? “It’s something I am in the process of researching and working to identify and to make necessary changes as we move forward.  I am not going to maintain status quo and hope that the outcome changes; that’s the definition of insanity.”

Is Tomlin confident he can fix it? “Hey, don’t ask me about my level of confidence as I said here today, man, I just got kicked out of the single elimination tournament but you ask if I’m still all in, you bet!”