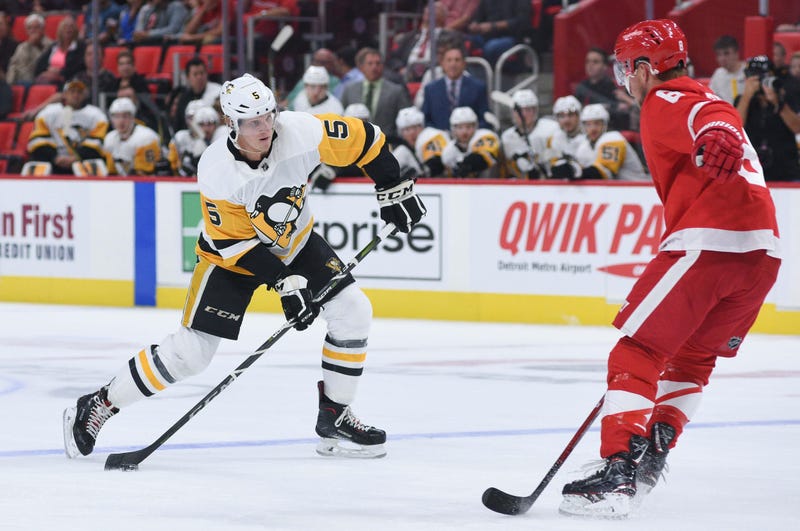 The surgery was performed by Dr. Hans Olsen at the Geisinger Wyoming Valley Medical Center in Wilkes-Barre, PA.

Trotman took part in the initial portion of the Penguins’ 2020-21 Training Camp and the surgery was to repair a torn meniscus.

Trotman is 30-years-old and is expected to sidelined for the next four to six weeks.

Prior to the Penguins first game on Wednesday, Trotman was placed on season opening injured reserve.