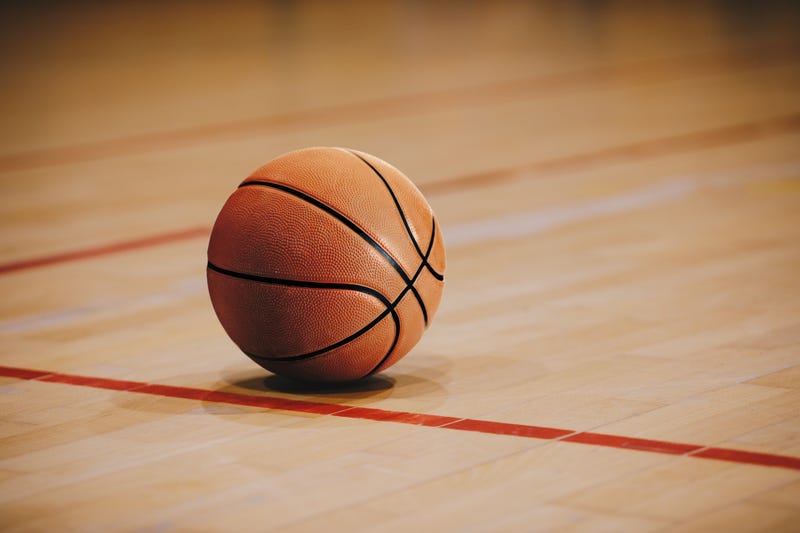 The Woodland Hills boys’ basketball coach has been suspended one game by school administration officials after posting a social media message critical of the WPIAL.

Matt Furjanic confirmed the suspension to Trib Live’s High School Sports Network on Thursday and an appeal was denied by the district.

While the WPIAL only voted to censure him, Woodland Hills will make it sit Friday’s game against Berlin Brothersvalley.

During a January 8 game against Gateway, Furjanic was issued a technical foul for saying “Dammit. That’s steps.”

He took to twitter after the game to argue the merits of Dammit being a swear word, saying he would understand if he put God in front of it.

A PIAA rule states that coaches cannot question officials through media, student-athletes or spectators, ‘rather than through the appropriate review process.”

Coach Furjanic apologized during a hearing Wednesday and admitted he should not have gone to Twitter for his grievance.

Furjanic is no stranger to social media. He frequently posts tweets political in nature.

Furjanic, a long-time high school and college basketball coach is in his second year with the Wolverines.