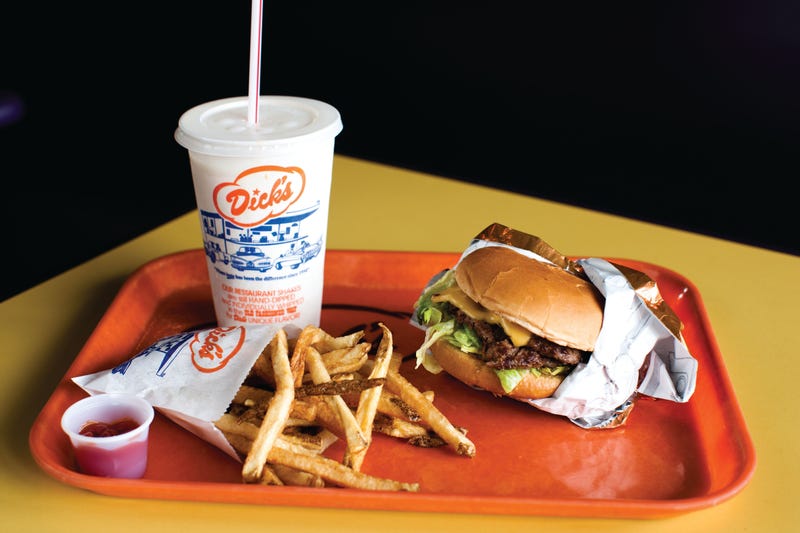 DIck's Drive-In, the beloved Seattle burger joint, is about to send a food truck out into the world. If one of Dick's seven locations in Seattle, Edmonds, and Kent isn't convenient, the DIck's Deluxe could come to your neck of the woods.

And the good news is that you get to help decide where the truck makes its first stop.

Just like when Dick's expanded to Edmonds and then Kent and they asked we the people to cast votes to pick the location, they've set up a Dick's Drive-In Food Truck Poll where you can pick the truck's first destination.

(Fun fact: When Dick’s announced its most recent new location, the online poll asking customers where it should be built racked up 100,000 votes in 24 hours and almost 200,000 votes total. The winner was South King County and that Kent location opened in December 2018.)

Jasmine Donovan from Dick's says the Dick’s Drive-In food truck will serve the full menu of burgers, shakes and Coca Cola beverages. But, according to Jasmine, "Unfortunately, we could not include our signature fries on this one, but we will have chips. However, if this truck is successful, we have plans for more in the future including a fry truck.”

They're putting the finishing touches on the first truck at NW Mobile Kitchens down in Portland and it should be on the road by mid-November and ready to head out to the first of the new customer-nominated locations.

It's good practice for the real election coming in November -- vote now! 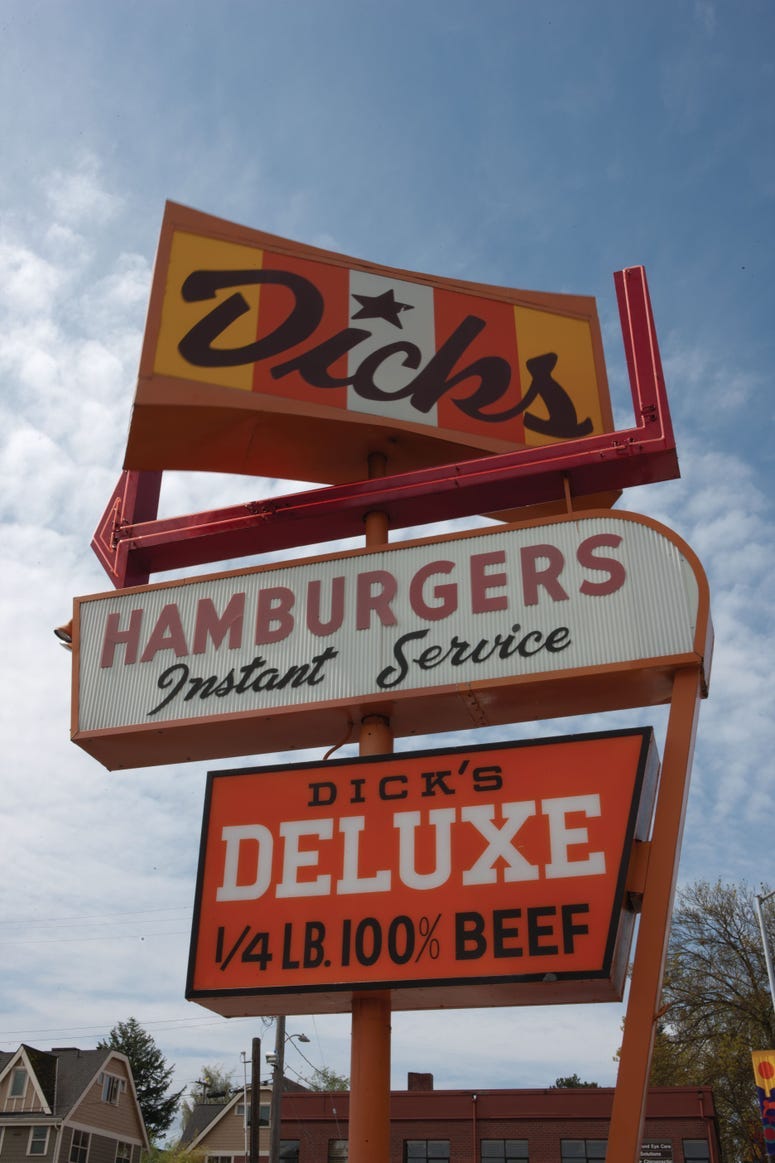