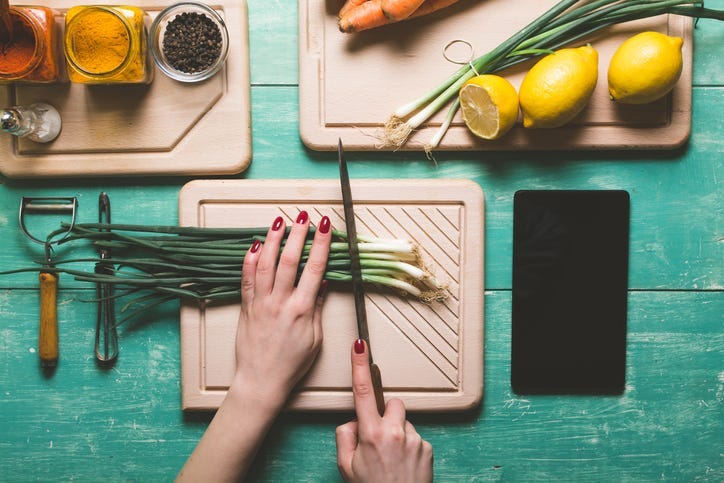 I'll be honest -- I miss going to Ikea. Not just because I could use a new blonde wood storage unit for my kitchen, but because I miss those meatballs! Apparently I'm not alone, because Ikea has revealed the recipe for their signature snack so you can make them while you're hunkered down at home.

In fact, recognizing that people are doing a lot more cooking for themselves these days, and hoping to remind you how much you love their food so that you'll return to your favorite fast food places when this whole thing is over, the trend is for fast food places to pull the curtain back a little bit and share the secret recipes for some of their signature offerings.

Just in the last week, you've got: