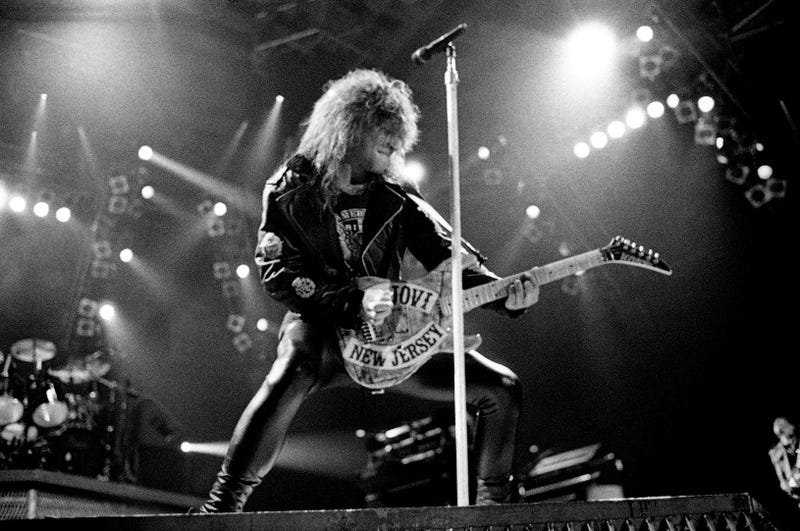 Photo credit © James Larson / For The Tennessean
By John Fisher The New 94.1 The Sound

If you've been missing live concerts -- especially in the summer -- maybe this will scratch the itch: Jersey rocker Jon Bon Jovi will live stream a concert to kick off the weekend this Friday (August 14) at 4pm Seattle time.

It's part of a series called Live From Home that's put together by the concert promoter Live Nation. As they say on their website, "Just because we’re keeping our distance doesn’t mean the music has to stop. Join us daily for live streams from around the globe — follow artists live from their homes as they share music, stories, and more."

There are dozens, or maybe even hundreds, of performances on the site already, with more popping up all the time.

So if you can't see a concert in person right now, this should keep you satisfied. And -- bonus! -- you don't have to pay for parking, the seats are comfy, and the refreshments are just down the hall in your own kitchen.

Here's JBJ in action to tide you over until Friday: