Get ready to do the "Carlton Dance."

30 years after "The Fresh Prince of Bel-Air" premiered back in September of 1990, the cast is coming back for a reunion special.

Will Smith has announced the special will start streaming on Thursday, November 19th on HBO Max.

Smith shared the trailer for the reunion on Instagram.

“These are the people who made me the man I am today,” the actor captioned the clip. “And I couldn’t let this day go by without marking the occasion.”

In addition, Janet Hubert, who played the original Aunt Viv, will also make an appearance. Smith and Hubert had not spoken in 27 years after being in an alleged feud.

The cast will also pay homage to James Avery (Uncle Phil), who passed away in 2013 at the age of 68. 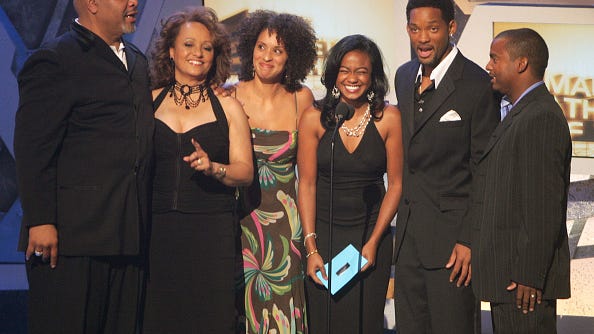 HBO Max is also home to all six seasons of "The Fresh Prince of Bel-Air."