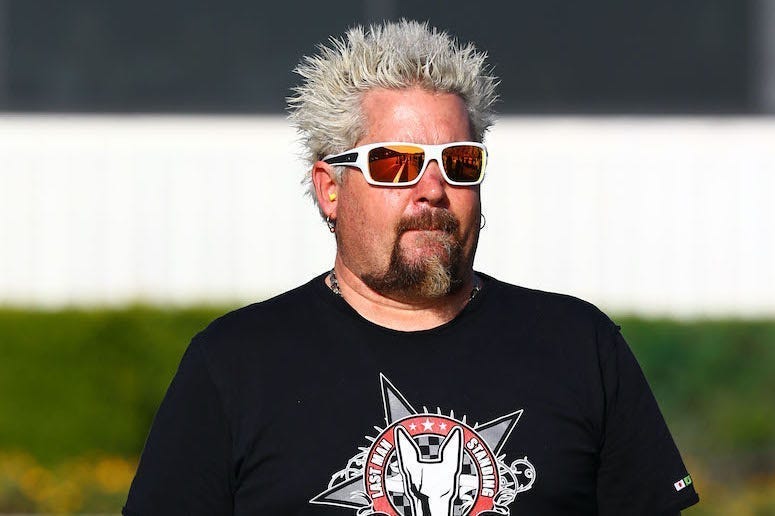 Guy Fieri has been an absolute all star in his efforts through this strange time we're living in.

He's already raised more than $20 million for out-of-work restaurant workers who have lost their jobs due to the pandemic, and coming this Friday, he'll be looking to raise a little more.

Per Entertainment Weekly, Fieri will be competing live against the legendary Bill Murray in a nacho-making contest, in order to raise money for Fieri's Restaurant Employee Relief Fund, which gives financial assistance to employees impacted by the coronavirus shutdown.

Fieri and Murray's sons will respectively aid their dads in the contest.  NBA legend Shaquille O'Neal and actor Terry Crews will serve as judges.

The Nacho Average Showdown commences this Friday May 15th, live on the Food Network's Facebook page at 4pm.