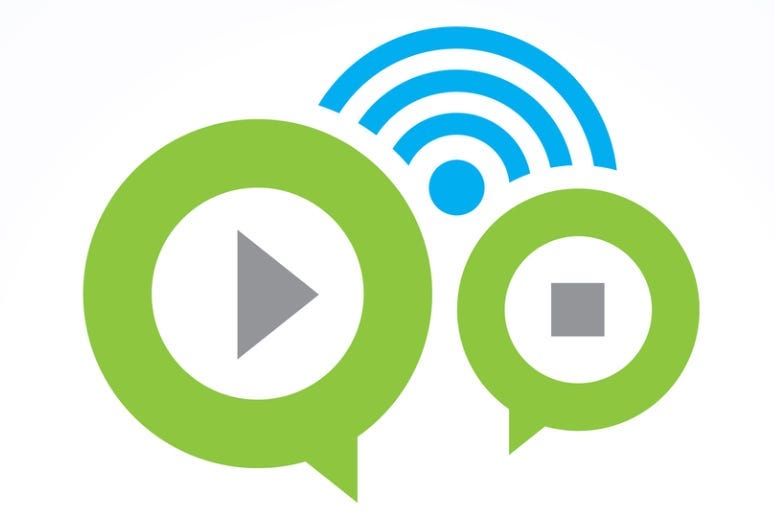 Actor John Glover (Smallville, Shazam!, just about every other TV show you could imagine...) dropped by to take over with his 5 song choices!  Catch him at this weekend's Wizard World Comic Con in downtown Portland at the Convention Center!

Foreigner "I Want To Know What Love Is"

Queen "We Are The Champions"