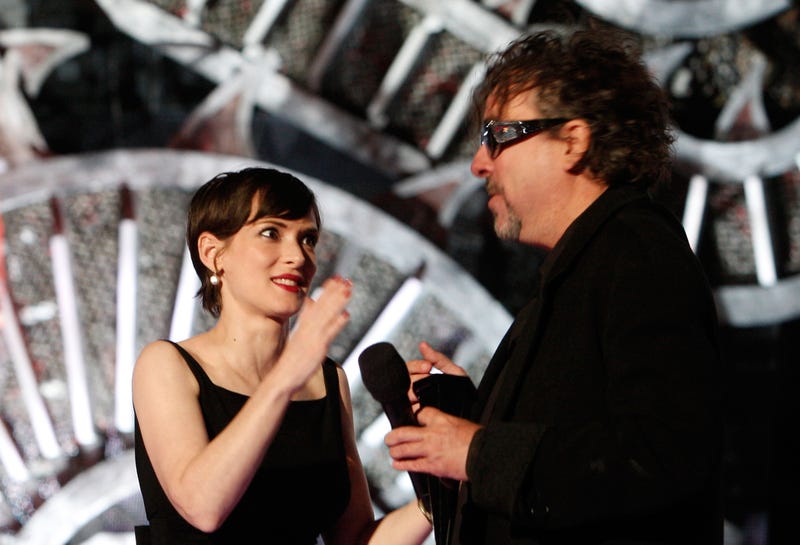 It’s time to turn on the juice and see what shakes loose.

“Beetlejuice” is one of the funniest horror films ever made. The film celebrated its 30th anniversary in March 2018.

The moody, cartoonish 1990 film was a breakthrough for many of the crew involved.

Before he would go on to direct 1993’s stop-motion classic “Nightmare Before Christmas,” Tim Burton made a splash with this major directorial debut.

The title role earned Michael Keaton acclaim as well. The star would go on to work with Burton again on “Batman” and “Batman Returns.”

Before she became a Gen X darling in the ’90s and more recently took on the role of Joyce Byers in “Stranger Things,” Winona Ryder caught the attention of audiences with her role as Lydia Deetz in the film.

To get us in the mood for Halloween -- and celebrate Ryder’s birthday, which is Oct. 29 -- these are facts you didn’t know about “Beetlejuice.”

One of the screenwriters who rewrote the final script was told it would ruin his career.

If you've ever picked up on the tension between how funny and outright weird the film is, you may not know that it was supposed to be way darker. The original script, written by Michael McDowell, wasn't as whimsical as the final movie. The light touch came after a rewrite by screenwriters Larry Wilson and Warren Skaaren.

In this video, Wilson describes the notes he got from a prominent studio head who read the script for him as a favor. Expecting positive feedback, Wilson was taken aback when he got the following barbed recap: "He said, 'You have actually a very good future as an executive, as a producer. This piece of crap is going to sink you, and sink your career. Why would you put this on the marketplace representing you?"

Tim Burton requested that script be punched up with humor and music.

When he requested a new version of the script, Burton requested the inclusion of several songs. Originally, the director envisioned Lydia lip-syncing to "When a Man Loves a Woman." But the songs that made the final cut in two huge singalong scenes -- notably, the two Harry Belafonte hits "Day-O" and "Jump the Line" -- give the film a funner and eerier, more timeless feel.

A lot of today's biggest female stars rejected the role of Lydia.

The role of Lydia Deetz was floated to -- and turned down by -- a lot of notable actresses. The list included Lori Laughlin, Diane Lane, Sarah Jessica Parker, Brooke Shields, Justine Bateman, Molly Ringwald and Jennifer Connelly. Winona Ryder snagged the part based on the strength of her performance in her debut film "Lucas," which also starred a young Charlie Sheen. 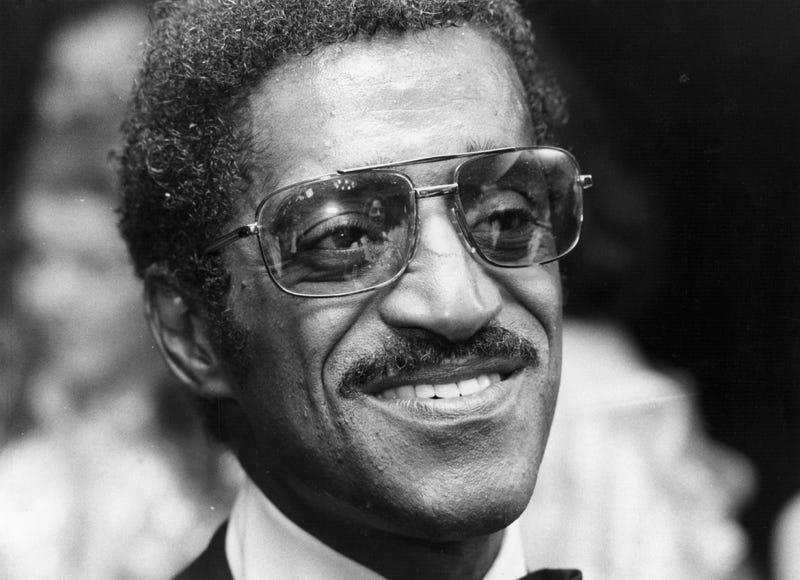 Burton wanted original Pat Pack member Sammy Davis Jr. for the title role. While this would have been an amazing choice for the very odd film, Michael Keaton is no lightweight himself. His performance as the devious poltergeist would lead to his working with Burton again in both "Batman" and "Batman Returns."

Michael Keaton improvised a lot of his lines.

Keaton ad-libbed a bunch of his lines in his frenetic performance. The star began his career as a predominantly comedic actor, and improvising was second nature to him. In an interview, Keaton discussed the off-the-cuff lines he did in his 1983 feature film: "When I did 'Night Shift,' I improvised quite a bit because I would improvise at the audition so sometimes I would return to the original lines and then when I was on set I would improvise even more."

Beetlejuice wasn't actually in the movie that long.

The film won an Oscar.

Makeup artist Ve Neill won a 1989 Oscar for Best Makeup for her work on "Beetlejuice." If you want to see a true time capsule piece, watch this clip of Neill accepting the award from a young Robert Downey Jr. and Cybill Shepherd.

Yes, the film went on to inspire the early '90s cartoon.

The spinoff show ran for four seasons across 94 episodes between September 9, 1989 and December 6, 1991. The show was developed and executive-produced by Burton and arranged by the legendary film composer Danny Elfman.