PHILADELPHIA (KYW Newsradio) — He wasn't the focus of the day, but his image was arguably the most widespread meme to have come out of President Joe Biden's inauguration ceremony.

"It's just the image of him all bundled up in his folding lawn chair with his big puffy parka and his brightly colored mittens," said Kristin Kreider, director of retail and visitor experience at the National Museum of American Jewish History.

Kreider said there has been a lot of interest in the "Bernie meme" seen around the internet, with people pasting that image of Sanders into a multitude of settings. In fact, she says it has quickly become one of their best sellers on shirts and mugs as the museum celebrates the senator as a Jewish American icon.

"I think that's part of the charm," she said. "One of the memes I saw was referring to him as 'zayde,' you know, Yiddish for 'grandfather' and he's just kind of approachable like that, you know, down to earth, not all dressed up." 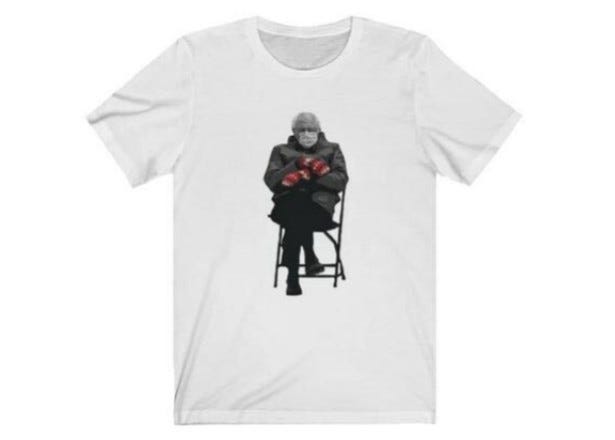 So how did that translate to merchandise?

"It happened so fast there wasn't even any discussion. We have a t-shirt vendor that did some designs for us, you know, 2020-related, 'oy vey 2020' and that kind of thing. So, he was right on it and he was putting it online before we had even reached out and placed our order with the guy," she explained. 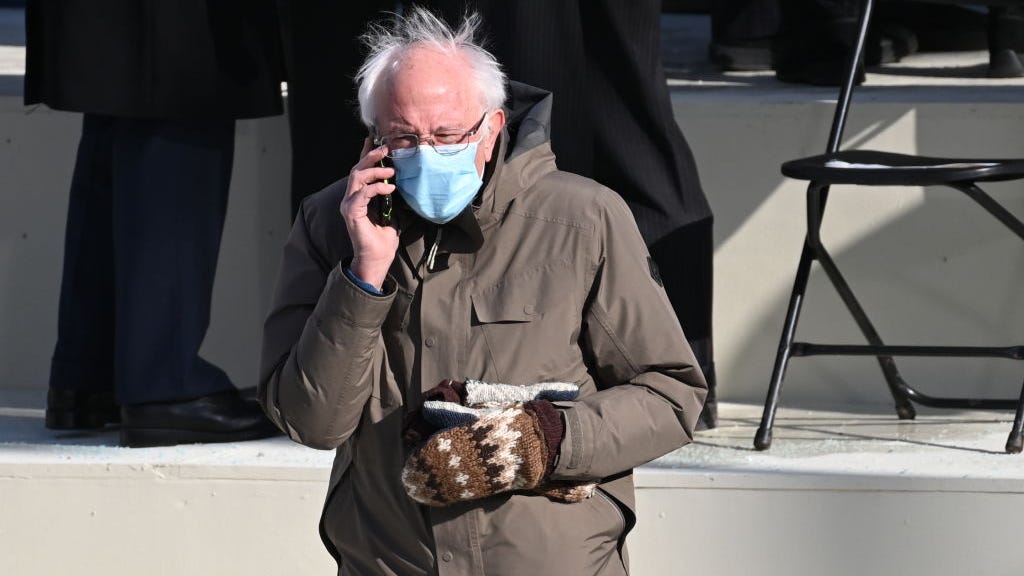 Kreider said during this pandemic, they rely on their vendors' quick thinking to be on top of pop culture and trends.

"Right now the museum store is providing the only revenue stream to the museum," she said. "We're not charging admission, we're not holding our live programs, we're not doing our event rentals."

Check out the museum's Bernie Sanders-themed items, and other merchandise, here.