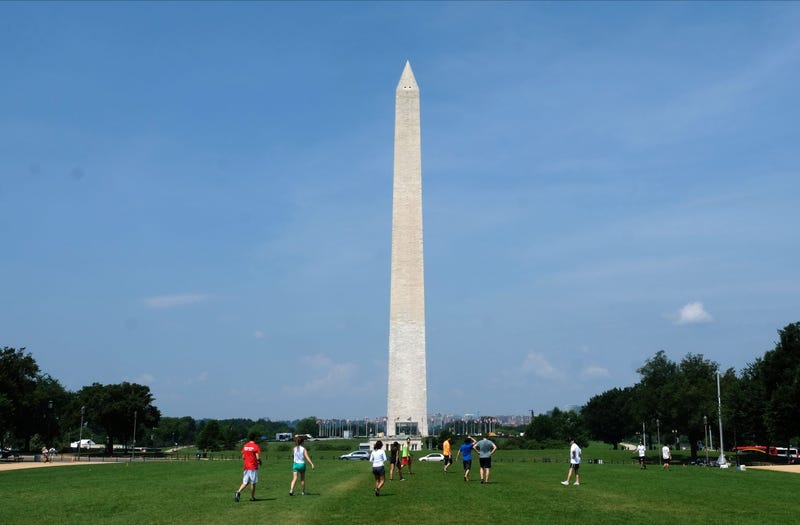 Photo credit iStock / Getty Images Plus
By The Drive News 94.7 The Drive

There are already a ton of Smithsonian museums to visit within D.C., but with the passage of a new bill, a museum specifically dedicated to women's history could find its place on the National Mall.

The Smithsonian Women's History Museum Act, which proposed a museum that "establishes in the Smithsonian Institution a comprehensive women's history museum," was introduced in March of 2019 and recently passed through the House with a vote of 374 - 37.

“With full support from Congress, the Smithsonian has proven adept at creating museums that paint a more comprehensive picture of the American experience,” Secretary of the Smithsonian Lonnie Bunch said in a news release. “We remain committed to that goal, and we look forward to working with Congress and supporters nationwide to illuminate the profound impact women have had on the American story.”

The bill still has to be passed by the Senate and be signed by the president before becoming law.

Features of the pending museum would include "exhibitions and programs that recognize diverse perspectives on women’s history and contributions" and "programs relating to women’s contributions to various fields and throughout different periods of history that have influenced the direction of the United States," according to the bill.

sports
Richard Sherman knows who should be next head coach of Lions
music
Academy confirms 'in-person telecast' for 2021 Oscars
news
Kevin Durant optimistic, but uncertain if he is back to being old self: ‘Who knows’
news
CDC panel says healthcare workers, nursing homes should get vaccine first
sports
Tyreek Hill willing to give Adam Schefter 40-yard start in race for charity
music
Millie Bobby Brown breaks down over ‘uncomfortable’ and ‘disrespectful’ encounter with fan