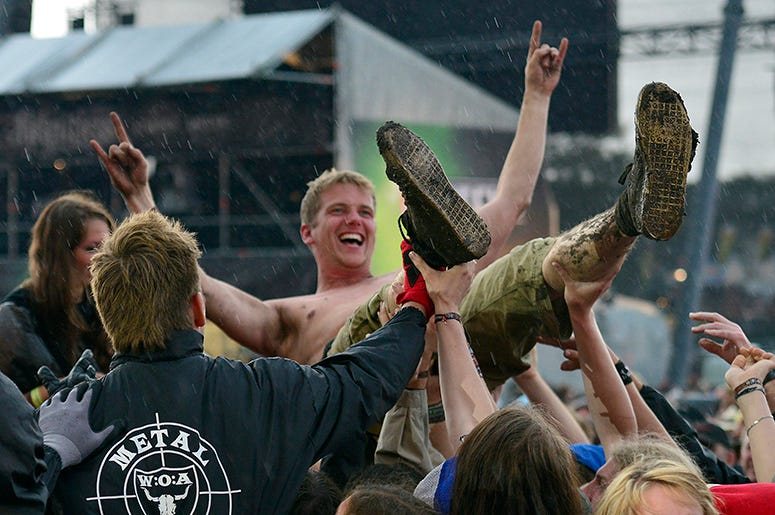 The absence of a true live music experience has fans worldwide just itching to get back into a crowd, yearning to take in the thundering bass and wild atmosphere where they feel most at home.

A new music documentary highlighting the special relationship artists, specifically hard rock bands, have with their respective fanbases is premiering in March and the trailer itself will give fans a taste of belonging once again.

Long Live Rock… Celebrate the Chaos, a deep dive into the culture of hard rock music, features thrilling concert footage and intimate interviews with members of Metallica, Guns N' Roses, Slipknot, KORN, Avenged Sevenfold, Five Finger Death Punch, Rage Against the Machine, Greta Van Fleet, Halestorm, and many more -- all discussing the genre and their unbreakable connections to their audiences.

"'Long Live Rock' is a celebration of the chaos that makes this music and its fans, the most passionate in the world," says director Jonathan McHugh. "I hope you enjoy watching this film, as much as I enjoyed making it. With all the music festivals and concerts shut down across the world, we hope this film can help tide you over, and we can get back out there and rock the f*** out again."

Just watching the trailer above gave us serious feelings of longing for a time when we didn't even blink an eye when the shirtless, sweaty guy brushed his back on our cheeks as he exited the mosh pit. Check out five more reasons below why we just can't wait to see this flick, and get your seat at the show here. 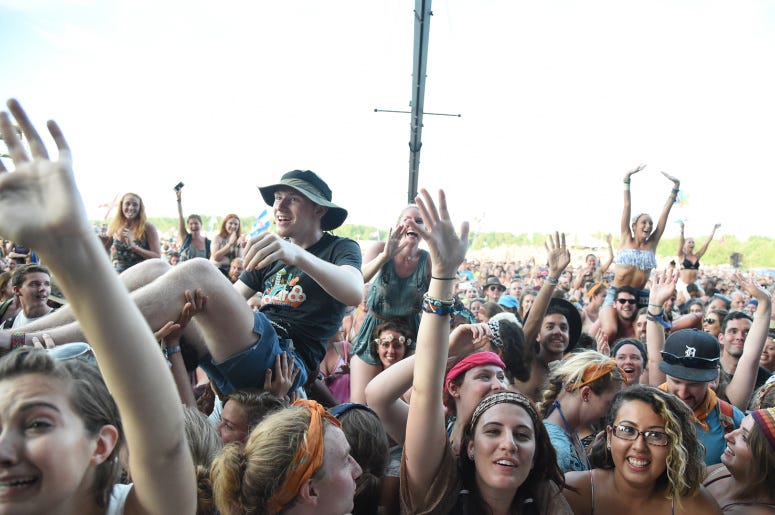 With the absence of hard rock and heavy metal in the mainstream over the years, one could get the feeling that “Rock Is Dead.” Judging by the historical size of the crowds, it’s been one hell of a funeral. 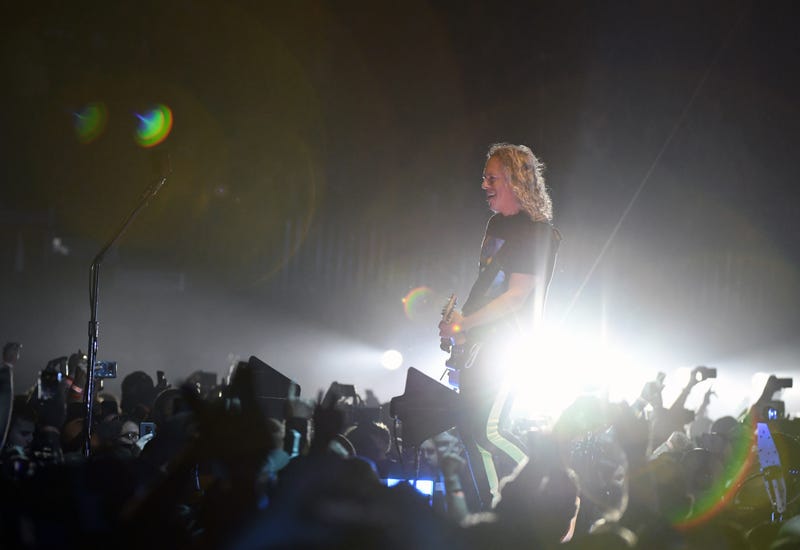 There’s nothing like the feeling of solidarity you get at a concert surrounded by your fellow, tinnitus suffering headbangers. We plan on making the most of this experience with a good set of headphones, and maybe a pillow fort. 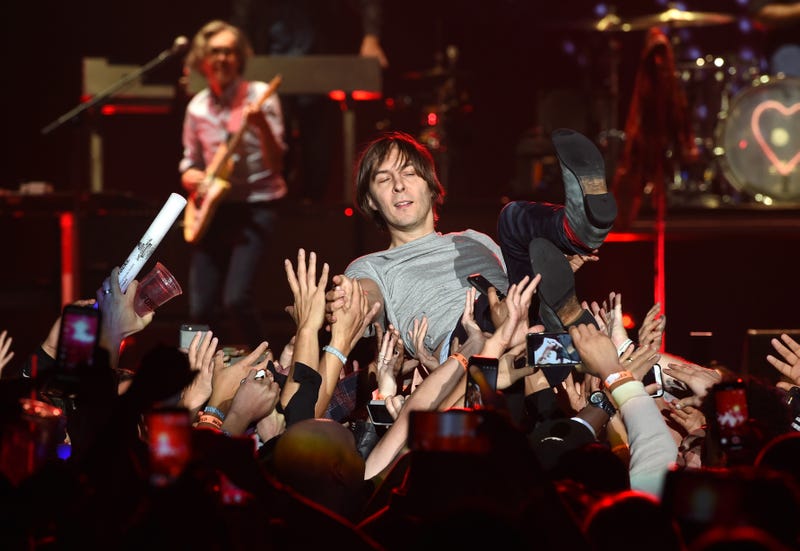 Here’s the thing… it’s always fun for the surfer, but when you’re supposed to be part of the waves and you aren’t aware, there’s always a chance you’ll get a crotch to the forehead. That being said… WE WANT TO BE WAVES AGAIN! 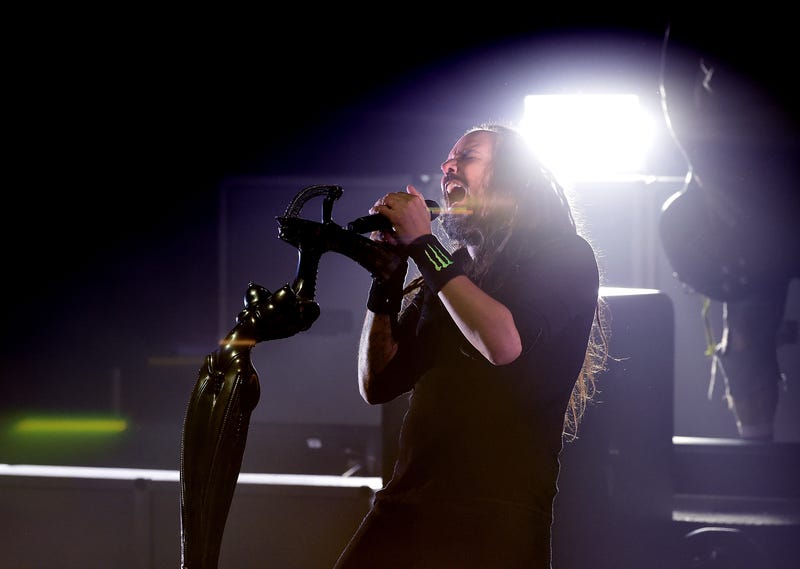 Now more than ever, we can all use an outlet to let go of the pent up frustrations of the past year. Whether that's singing along at the top of our lungs or lining up to take part in a "wall of death" in the mosh pit, live music has always provided a way for fans to just let it out amongst friends. 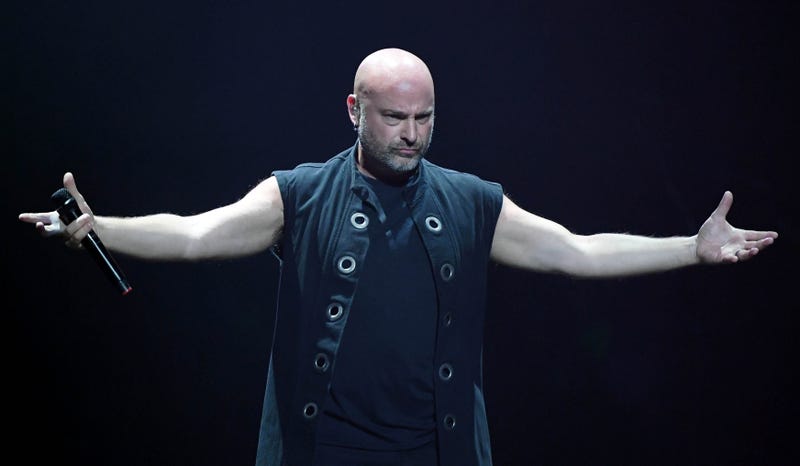 All of the intense crowd shots, behind-the-scenes footage with all of the different bands, and awesome live performance footage made us feel like we were back at a concert -- and there was no better feeling than those two and a half minutes. The full documentary is gonna melt faces.

Tickets are available now for the March 11 global online premiere of Long Live Rock… Celebrate the Chaos. Plus, be sure to stick around after the premiere for great conversations with the filmmakers and special guests that you won’t want to miss!