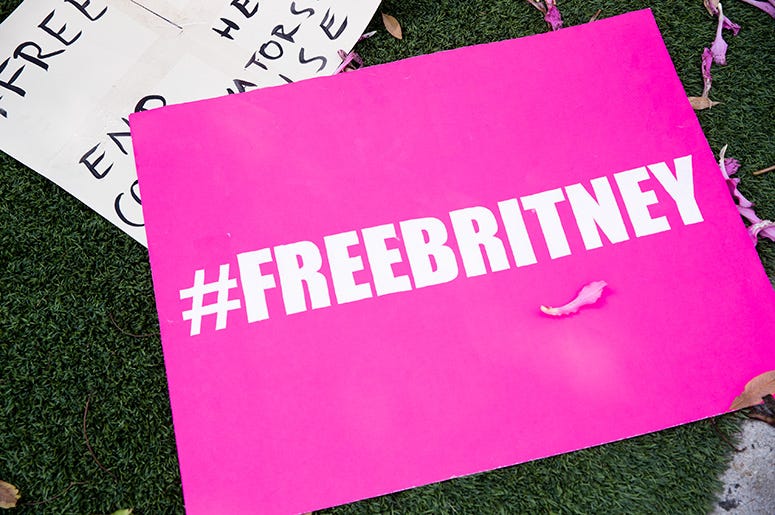 It looks like the #FreeBritney sleuths are onto their next case.

Britney Spears, involved in a lengthy conservatorship battle with her father since he gained control of her life and finances in 2008, recently posted a photo of a Scrabble board -- and fans are diving deep to find hidden meaning in the words placed on the table.

"Can you find a word that isn’t actually a word ????  Sometimes it’s fun to make ones up 😜🤷🏼‍♀️ !!!!" Britney captioned the post, which we provided here unedited for anyone looking to practice some detective work.

"She's talking to us through code," one commenter posted on the image. "Let's get to work." 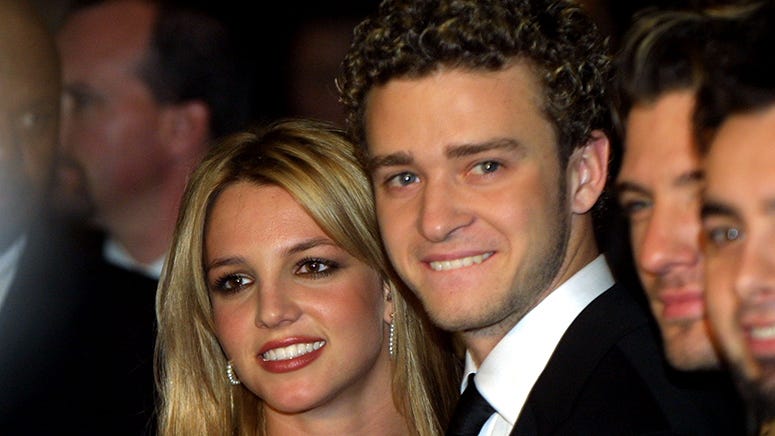 While we're, like, 99.9% certain Britney has no secret Scrabble messages hidden in the post, it's a testament to how far fans will go to help see the embattled pop star through these hard times.

Since its release, fans have demanded apologies from high-profile celebs, Brit's boyfriend has called her dad "a total d***, and Ireland Baldwin opened up her top in a sign of support. As far as the legal battle, Jamie Spears has retained control of his daughter's finances.

With all that said, buckle up... there's a whole other documentary on the way. Stay tuned! 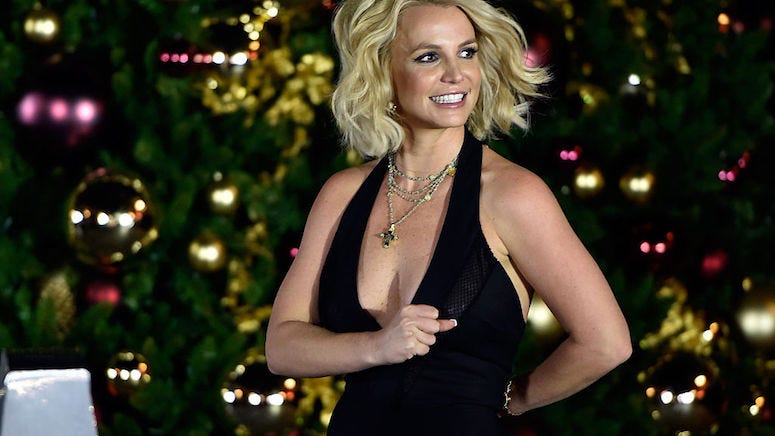 Another Britney Spears documentary is coming to Netflix