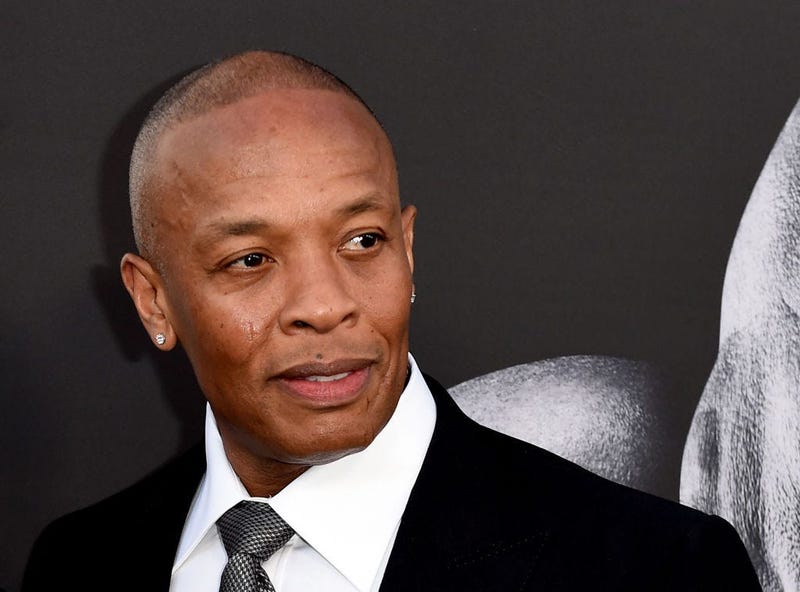 Dr. Dre has been released from the hospital after being treated for a brain aneurysm 10 days ago.

Following his release on Friday, the rapper and music producer will continue to receive at-home care as doctors are still watching him closely, according to TMZ.

The music icon, 55, arrived at Cedars-Sinai Medical Center in L.A. on January 5th and remained in the ICU until January 13. He was later transferred to a private room until being released two days later.

Update: Just FaceTimed with @drdre He just made it home. Safe and looking good. 🙏👊🏽

“Update: Just FaceTimed with @drdre. He just made it home. Safe and looking good. 🙏👊🏽,” he captioned the post.

Last week, Dre took to Instagram and thanked his friends and family for their support during his difficult time.

“Thanks to my family, friends and fans for their interest and well wishes,” the music producer told his 5.4 million Instagram followers.

“I’m doing great and getting excellent care from my medical team. I will be out of the hospital and back home soon. Shout out to all the great medical professionals at Cedars. One Love!!

Stars throughout the music industry have been sending their well wishes to the famous producer as he recovers from his injuries.

"Send your love and prayers to the homie Dr. Dre," Ice Cube tweeted.

Missy Elliott wrote on Twitter, "Prayers up for Dr. Dre and his family for healing & Strength over his mind & body."