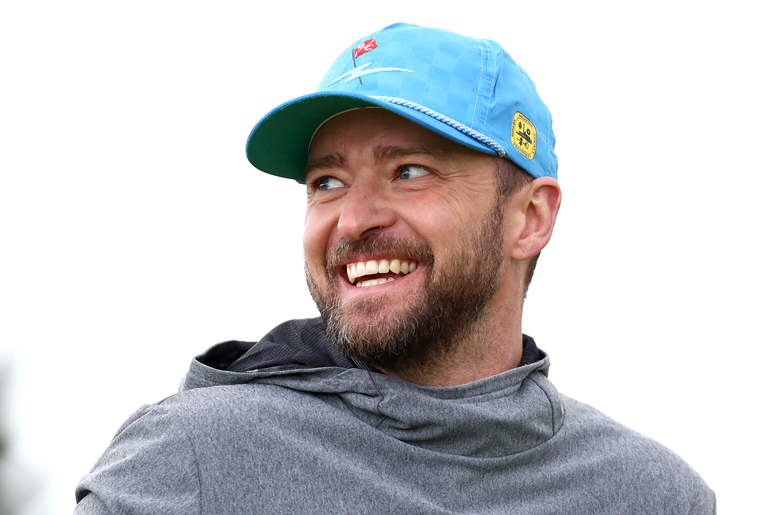 Well that must’ve been humbling, not that he is lacking in that department, but apparently Justin Timberlake’s Palmer co-star had no idea who he was before they met.

Making an appearance on the TODAY Show Wednesday January 13, Ryder Allen recalled that when he first met JT on the set of the new movie, was the first time he’d ever heard of him.

Set to release on January 29 on AppleTV+, Palmer follows an incarcerated former college football star Eddie Palmer (Timberlake) who returns to his hometown and forms an unlikely friendship with a young boy named Sam, played by Allen.

While filming the upcoming drama, 8 year-old Allen ended up forming a real-life bond with his "best movie friend," regardless of his unfamiliarity with the 39 year-old pop icon. "Actually, at first, I had no idea who Justin Timberlake was," he said before Timberlake jokingly interjected, "You're aging me.”

In any case, Allen was beyond grateful for everything he learned from his superstar co-star. "It was amazing working with Justin, I think, obviously. One of the best parts about working with Justin is the experience that I got with him," he noted. "All the notes, all the jokes, all the, just experience, including, I think, which is a day-to-day friendship between us. ... He's my best friend, best movie friend.”

.@jtimberlake and his 8-year-old co-star, Ryder Allen, join us to talk about their new film “Palmer.” pic.twitter.com/etp0b1eOx6

In addition to promoting Palmer, Timberlake announced that he will be performing his new song "Better Days" alongside co-writer Ant Clemons on Inauguration Day during the Celebrating America special taking place on January 20.

Justin made the announcement by posting a behind-the-scenes clip of him and Clemons working the song, describing their collaborative experience as "our way of doing what little we could to encourage everyone to stay hopeful and to keep working towards a better future.”

Reflecting the current and surely welcome uptick in his schedule Justin noted, "Between the film and the inauguration, it feels like hopefully the theme of 2021 is redemption," Adding that he's, "incredibly excited. What an honor. We got the phone call to be asked for that, and I was like, 'Ugh, yes?’"

.@jtimberlake tells us about his song “Better Days,” which he’ll perform at an inauguration event next week. pic.twitter.com/Kgn72P7NIc

Check out both clips of Justin and Ryder’s TODAY Show interview above.