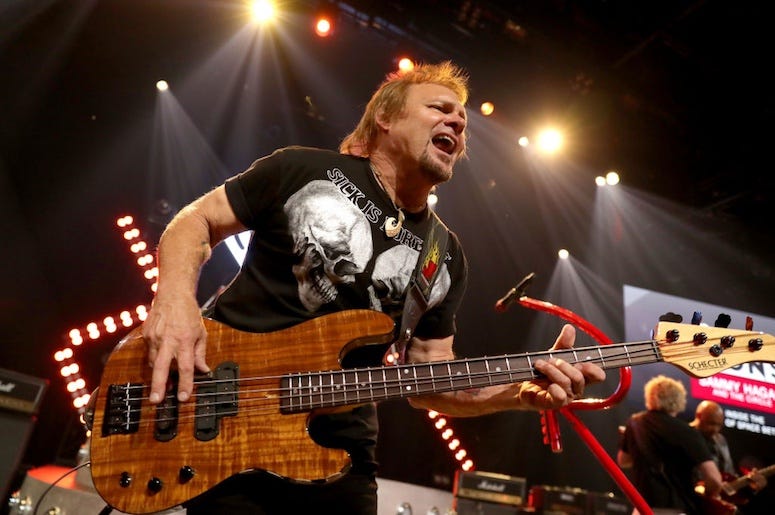 Former Van Halen bassist Michael Anthony has spoken out about his regret over not resolving the issues between himself and Eddie Van Halen before the guitarist passed away in October 2020.

Anthony had been with Van Halen since the beginning in 1974 and departed the group in 2006. Relations between Anthony and members of Van Halen had been deteriorating for years before he left the band. Shortly after his departure, Wolfgang Van Halen was introduced as the band’s new bassist.

Recently, Anthony appeared as a guest on the Talkin’ Rock With Meltdown podcast and expressed regret over not making amends with Eddie Van Halen.

“We actually hadn’t spoken, and unfortunately, we didn’t get a chance to,” Anthony said. “And, you know, it kind of bothers me, because we had some issues that were never resolved. But, I mean, what can you do?" 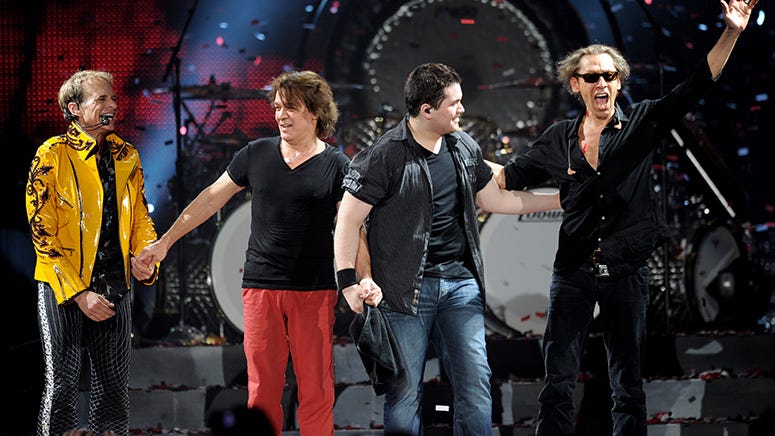 Was a Van Halen tour in the works last year?

Anthony also corroborated an October report that plans were being made for a reunion tour featuring Van Halen’s classic lineup in 2019. ”We were on track [for] a reunion,” Anthony said.

“I'm really sad that it never happened. But, you know, life and the show goes on."

The bassist received a call from Irving Azoff, Van Halen’s manager, about the prospects of a reunion tour. Anthony was intrigued and handed over the logistics to his manager because wanted to do it the correct way, "especially after the way things went for me in 2004.”

Unfortunately, the tour never materialized due to Eddie’s health issues.