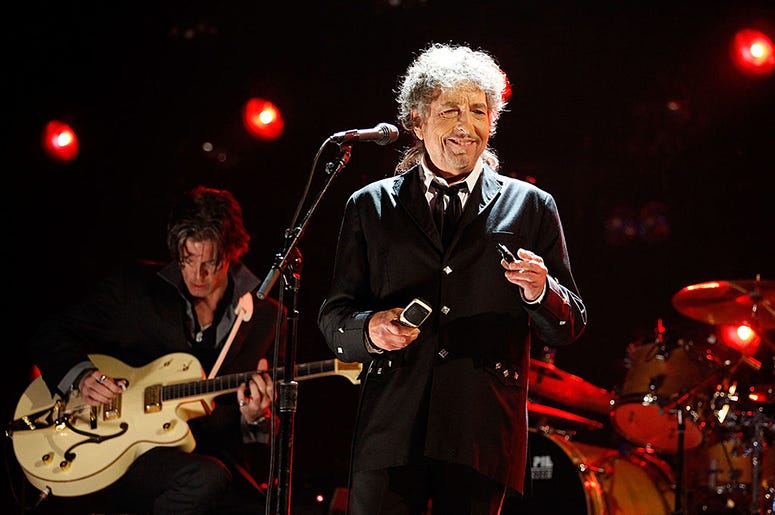 Over the weekend, MSNBC mistakenly aired a report that rock legend Bob Dylan had passed away while discussing a recent auction in which old documents of the iconic songwriter's were sold.

The anchor declared on Saturday that Dylan "died last year at the age of 79."

Bob Dylan is actually alive and well, and the network eventually issued an apology and retraction after being called out for the flub on social media.

The papers that were auctioned include unpublished lyrics, journal entries and other writings which sold for $495,000. Dating back to at least 1971, they were provided by Dylan's friend and fellow musician, Tony Glover, who did in fact pass away last year, which may have led to the confusion. Australia's edition of Today made a similar mistake, listing Dylan as "late singer."

While this year has seen quite a few celebrities and artists lost, Dylan (who has been reported to be shuffled off this mortal coil in the past) is not one of them and has been quite active in 2020 releasing new music and scoring his first-ever number one. 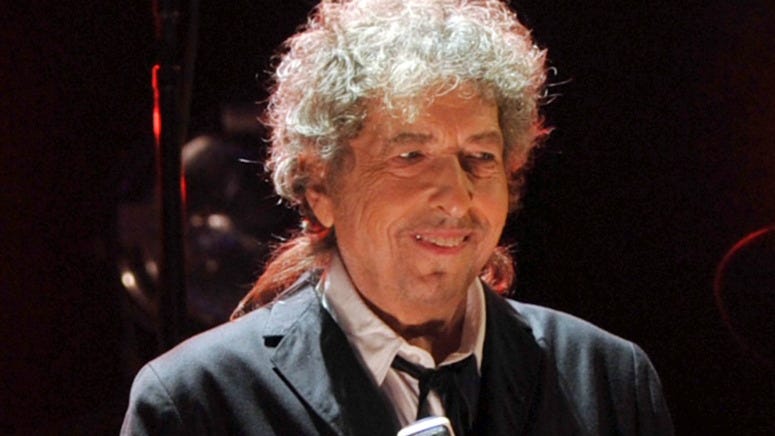 Former Beatle Paul McCartney recently spoke kind words of Dylan saying, "I always like what he does… Sometimes I wish I was a bit more like Bob. He’s legendary… and doesn’t give a s***!"