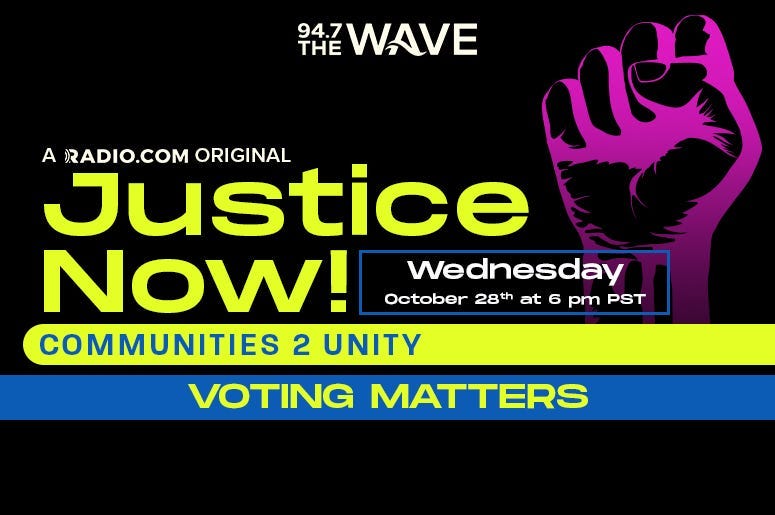 JUSTICE NOW! The Wave's ongoing pursuit to bring our Communities to Unity.  We return with JUSTICE NOW! Wednesday, October 28th at 6PM PT.  For the past 7 months, Justice Now has explored some of the many facets of social injustice as we try to find solutions to the issues laid bare in the wake of the death of George Floyd. In this final show before the upcoming election, we'll update you on last-minute developments as we prepare for America to make some of the most important decisions in our country's history.

Listen to the broadcast Wednesday, October 28th at 6PM PT in your car, on your smart speaker ("play ninety-four seven the wave"), your computer's desktop player, or via the RADIO.COM app. You'll also be able to watch the program live on this page, in addition to our Facebook and Twitter pages, and the video will be posted here afterward for on-demand viewing.

Check out our past episodes here. 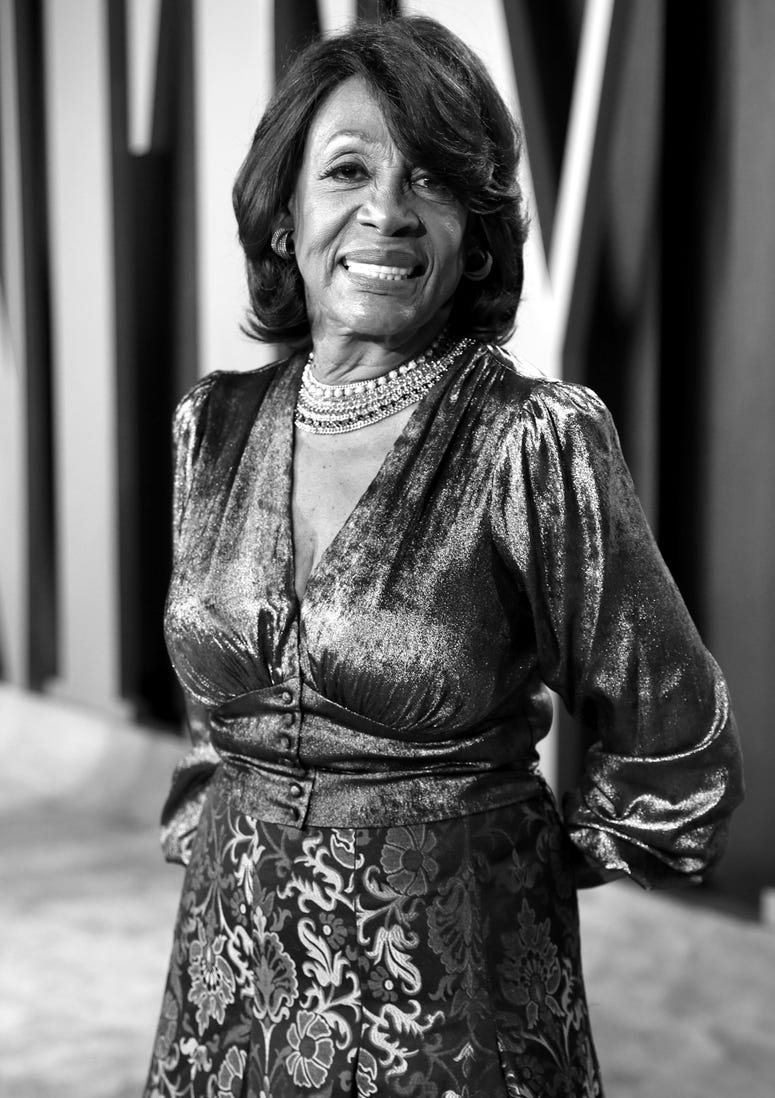 Congresswoman Maxine Waters is considered by many to be one of the most powerful women in American politics today. She has gained a reputation as a fearless and outspoken advocate for women, children, people of color and the poor.

Elected in November 2018 to her fifteenth term in the U.S. House of Representatives with more than 70 percent of the vote in the 43rd Congressional District of California, Congresswoman Waters represents a large part of South Los Angeles including the communities of Westchester, Playa Del Rey, and Watts and the unincorporated areas of Los Angeles County comprised of Lennox, West Athens, West Carson, Harbor Gateway and El Camino Village. The 43rd District also includes the diverse cities of Gardena, Hawthorne, Inglewood, Lawndale, Lomita and Torrance. 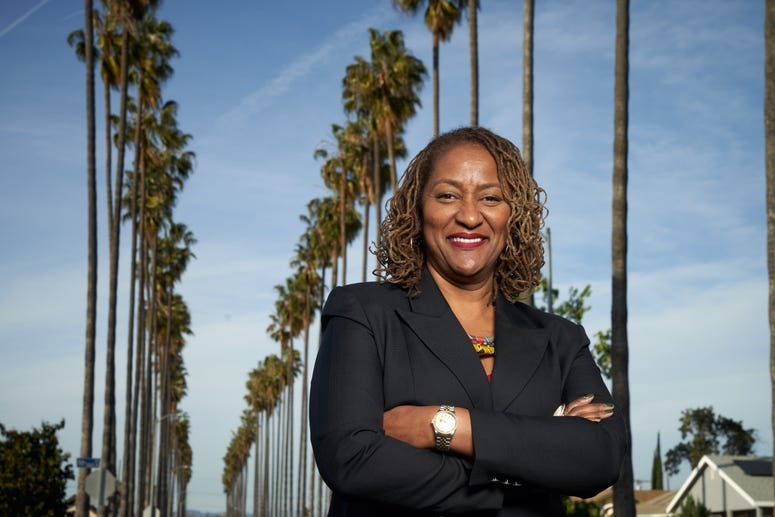 Candidate for the Los Angeles County Board of Supervisors, Second District Holly Mitchell is a third-generation native Angeleno and the proud daughter of career public servants who instilled in her a passion to serve. In 2010, she was first elected to office to serve as Assemblymember for the 54th District. Now as State Senator for California’s 30th District, Holly Mitchell represents nearly one million residents in communities that include Leimert Park, West Adams, Mid-City, Palms, Culver City, Cheviot Hills, West Adams, Exposition Park – USC and parts of South Los Angeles and Inglewood. 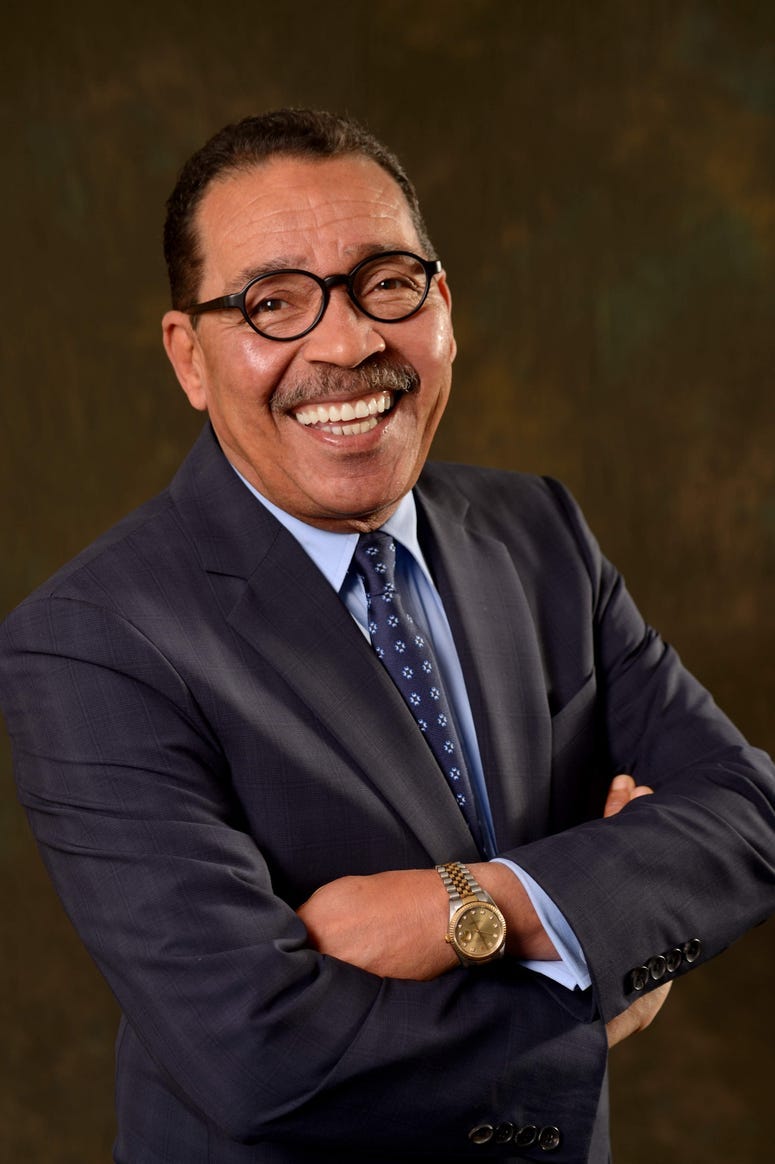 Herb J. Wesson, Jr. served as the President of the Los Angeles City Council from November 2011 through 2019 and has represented Council District 10 since 2005. Wesson is the first African American to hold the position of Council President in the city’s history and was been re-elected three times to lead the city’s legislative body. Wesson chairs several committees including the Ad Hoc Committee on Police Reform, Ad Hoc Committee on COVID-19 Recovery and Neighborhood Investment, Board of Referred Powers and the Ad Hoc Committee on the 2024 Summer Olympics. He is the Vice-Chair of the Ad Hoc Committee on Comprehensive Job Creation. As chair of Rules, Elections, and Intergovernmental Relations (REIRN), Wesson facilitated the empowerment of Neighborhood Councils while finding new and innovative ways to engage the public and promote civic engagement. Herb Wesson is currently running for Los Angeles County Supervisor 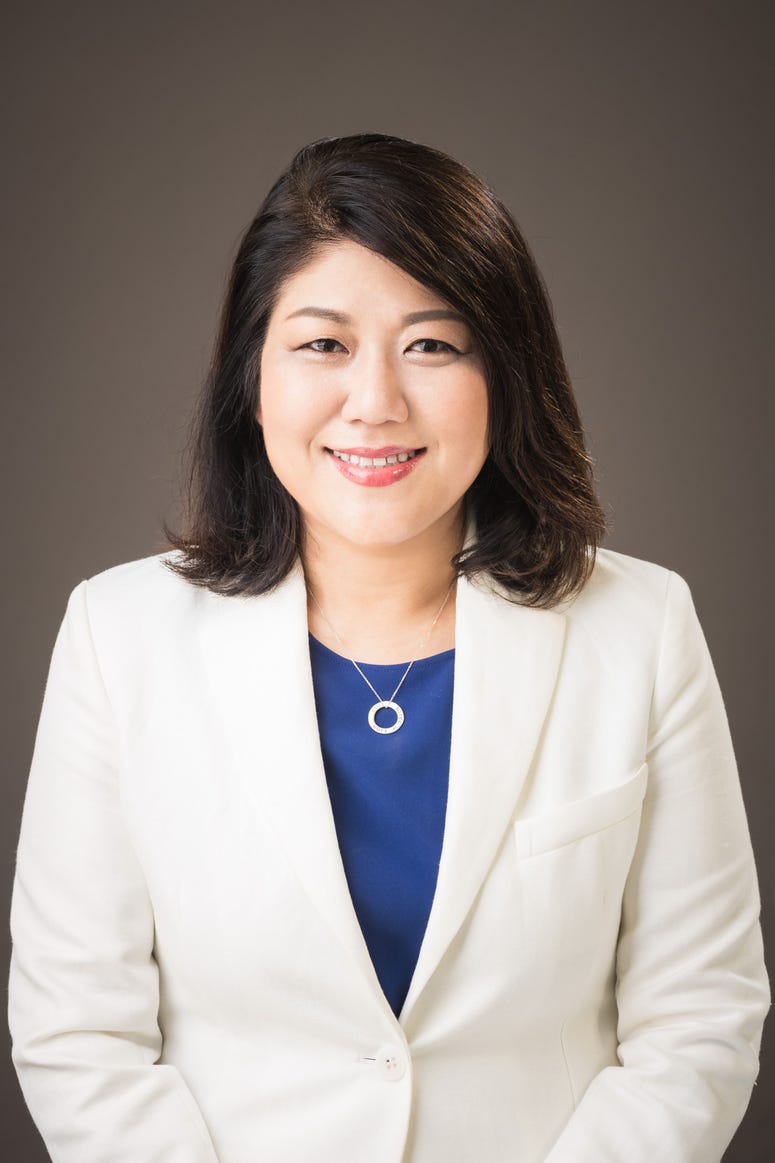 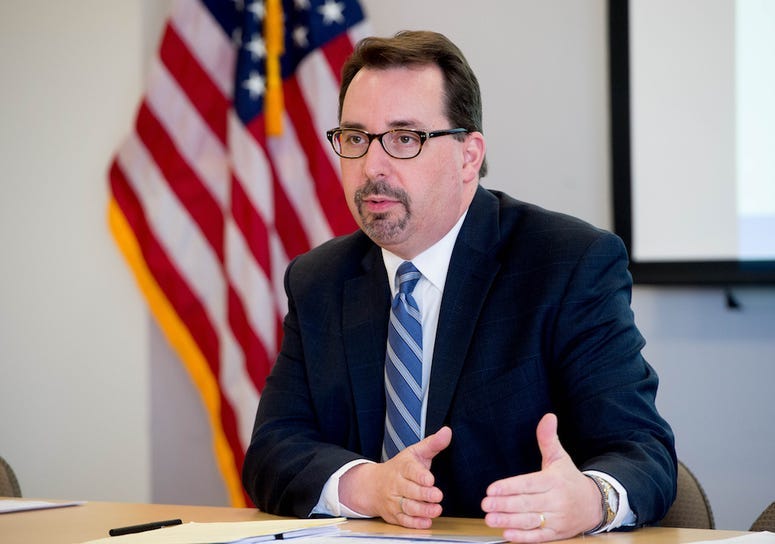