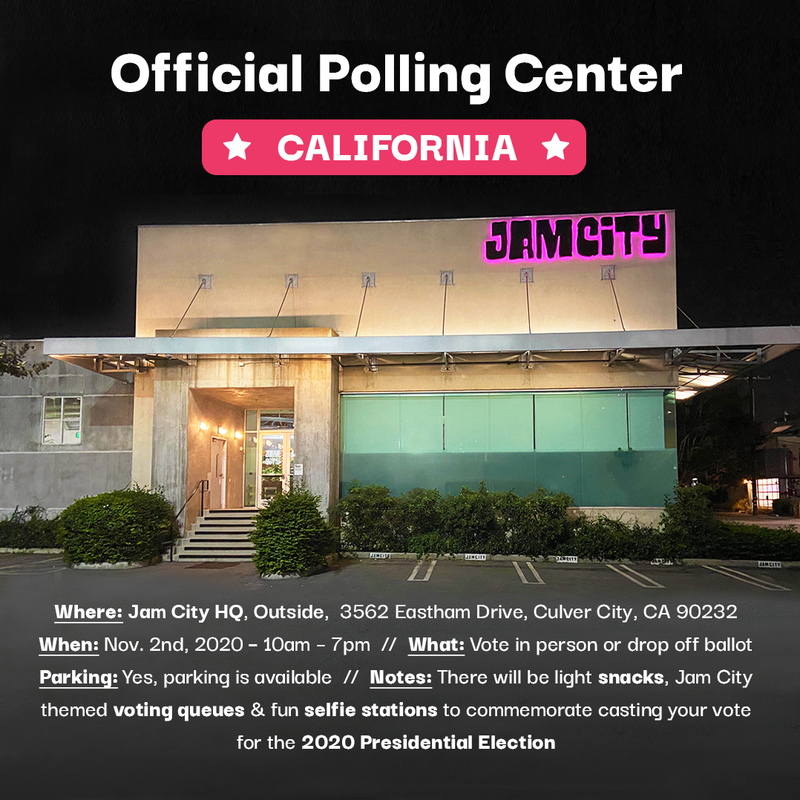 Jam City is known for creating popular video games but this election season they've also been helping to get out the vote. Not only have they registered members of their gaming community and more, but they are also allowing their Culver City offices to be used as a polling location on the last day of early voting. On Monday, November 2nd, you can cast your early vote in the parking lot of Jam City and have a lot of fun doing your civic duty.

We talked to Josh Yguado, president and co-founder of Jam City, who gave us details about what to expect when you vote at Jam City. Check it out HERE.

Voters can drop off Vote By Mail ballots at this location. 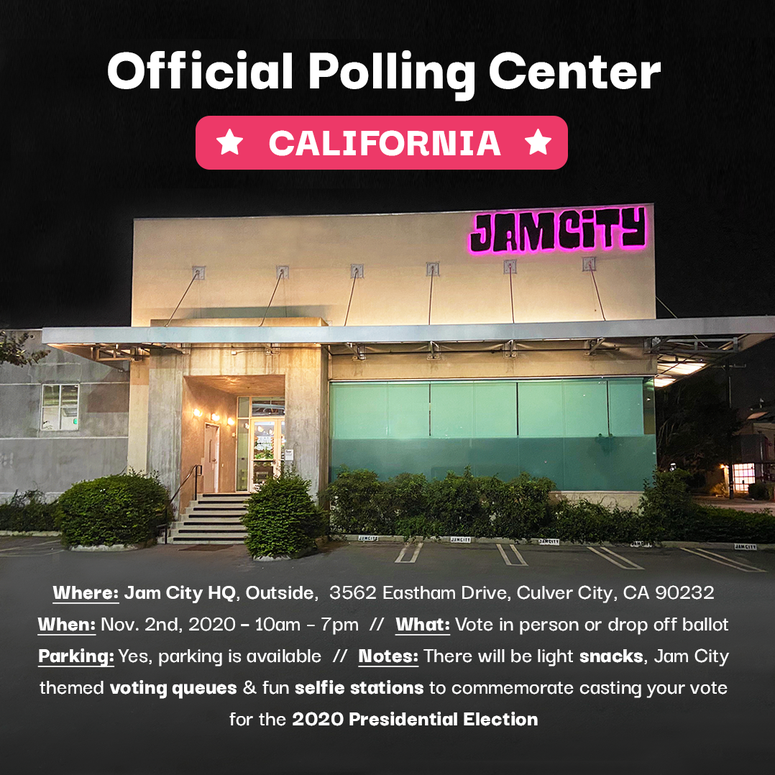 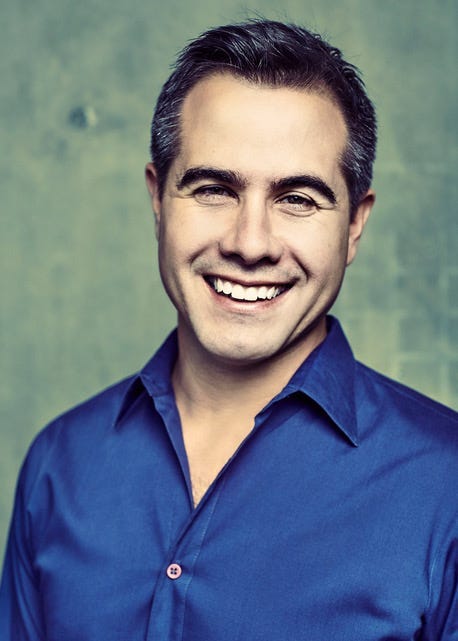 Josh Yguado is the Co-founder and President of Jam City where he oversees the company’s operations, growth strategies, and game portfolio—which has repeatedly dominated the top-grossing charts of Apple, Google, and Amazon’s app stores. During his time leading the company, Josh was the driving force behind several of Jam City’s milestones including the acquisition of global game studios, exponential user growth, and new product launches. Josh’s experience in entertainment allows Jam City to build itself as a global leader in mobile entertainment. Before launching Jam City, Josh was Vice President of Fox Entertainment—where he helped Fox in its acquisition of Myspace, its creation of Hulu, and its launch of new television networks—led strategic planning for MTV Networks and Nickelodeon, and oversaw corporate development for Univision. Among other honors, SoCalTech named Josh one of its top “50 Most Influential People” in Southern California’s technology industry and he also sits on the board of The Young Turks—the largest online news show in the world.