To the residents of Pine Lake, Georgia, population 747, their city is an inclusive oasis where nature is revered, artists are celebrated, volunteerism runs high and women lead across government. But in this predominately white community in the Deep South, comfort comes at a cost and those who live outside the city pay the price.

By 947thewave and Pat Prescott

When Elisa Gambino and Wendy Eley Jackson started work on a documentary focused on the Progressive all female city council of a small town outside of Atlanta, little did they know that they would uncover another even more interesting story. "Welcome to Pine Lake" explores an idyllic town with less than 800 residents and sheds light on an untold story of systemic racism. Listen to my in depth conversation with Elisa and Wendy and make a point to see their beautiful, thought provoking film. "Welcome to Pine Lake" is a CBSN Original, available on Showtime, CBS All Access, Amazon Prime and other partner platforms. 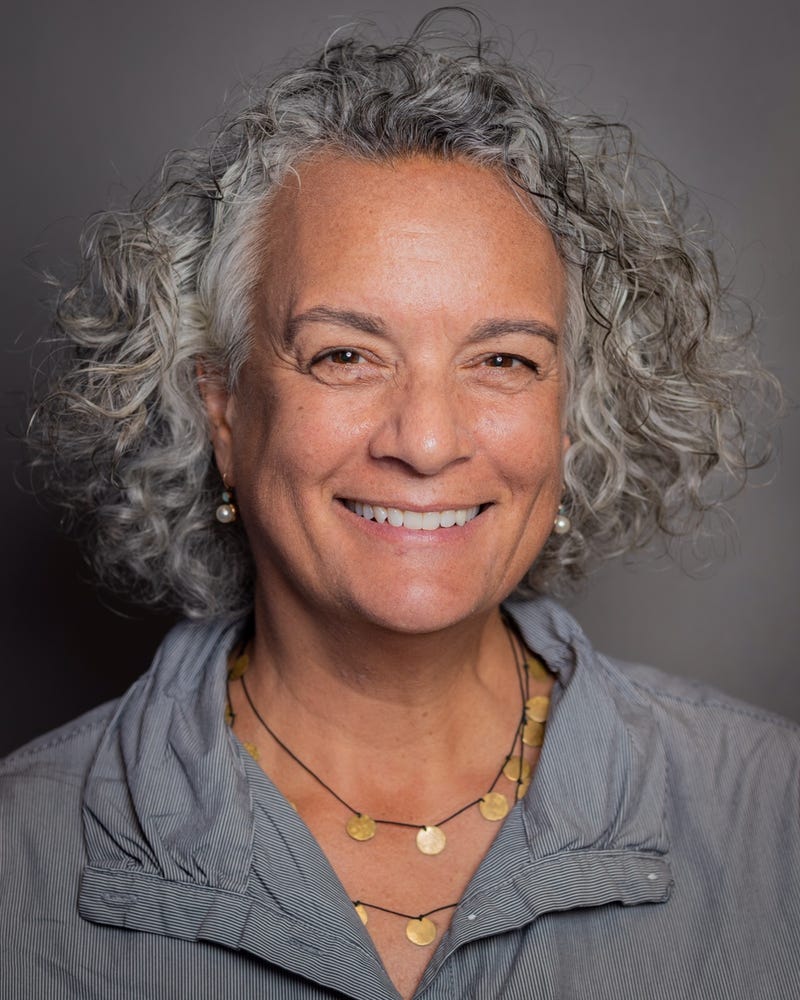 The creators of “Welcome to Pine Lake” are Director Elisa Gambino and Cinematographer/Editor Neal Broffman of One Production Place. In the two years before Ahmaud Arbery of Georgia and George Floyd of Minneapolis were unjustly killed and racial inequities were propelled to the forefront, the husband-wife filmmaking team realized they had a deeper story.

“Pine Lake appeared to be so inclusive, but what I was told didn’t align with the systemic racism I was seeing,” says Gambino. “And I started wondering if the town’s progressive leadership sees itself as part of the race problem. I started to see Pine Lake as a microcosm for attitudes across the country.” 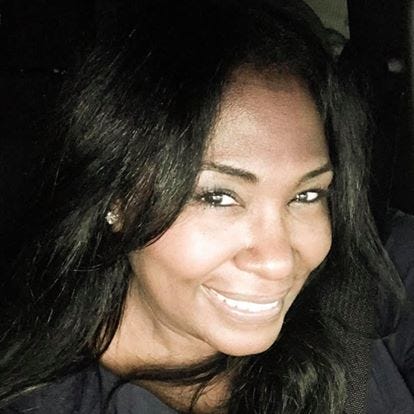 Wendy Eley Jackson, executive producer of “Welcome to Pine Lake,” says the filmmakers raise important questions. “Yes, there are wonderful things going on in this liberal little town, especially compared to the history it represents,” says Jackson, daughter-in-law of the late Atlanta Mayor Maynard H. Jackson and his former wife Bunnie Jackson Ransom. “But is it okay to use policies that continue to oppress poor Black people to fund your budget? The women who now lead the city did not make the laws and policies, but do they not have the responsibility to change those laws that penalize Black people unfairly?” 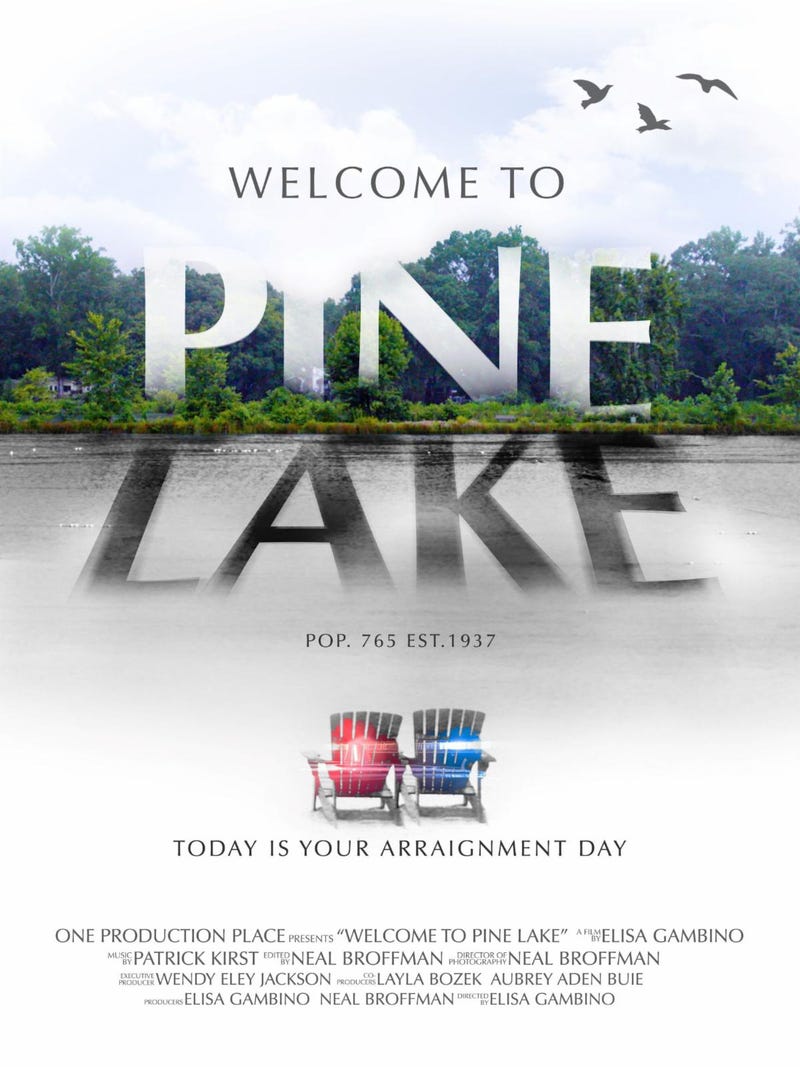