Apple has announced the date of their latest event in which the newest version of the iPhone is expected to be unveiled.

The tech giant's virtual event is scheduled to take place on Tuesday, Oct. 13th at 10am PT, according to CNET.

Fans will be able to watch the event, entitled “Hi, Speed,” as it will be livestreamed on Apple’s website and their official YouTube channel.

While there has been much speculation, rumors are that the new device will be called the iPhone 12 and will feature super-fast wireless 5G technology.

Other rumored features include larger screens, with USA Today reporting Pro models are expected to come with a 6.1-inch and 6.7-inch display.

Fans may be disappointed as the New York Post reports the new iPhones will no longer come with an 18W power adapter or a complementary pair of earbuds.

“Hi, Speed” will be the tech giant’s latest major event as they previously announced a new line of Apple Watches last month. 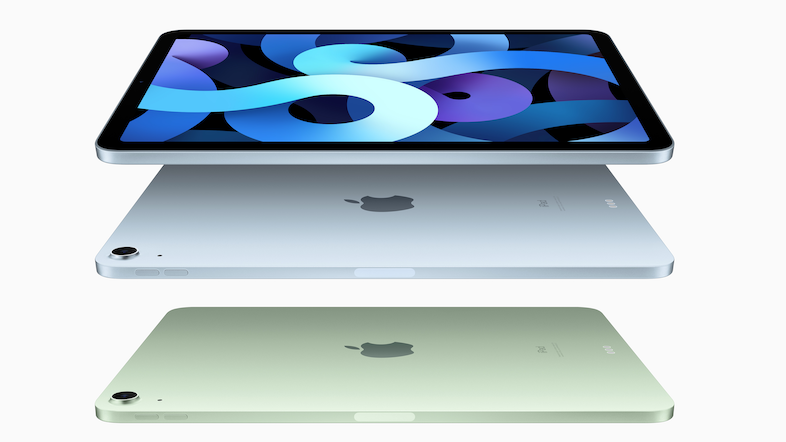 The watch called Series 6, features a blood oxygen sensor and improved sleep tracking. With hand-washing a priority during the pandemic, the watch also includes a countdown time of 20 seconds for those who want to properly wash their hands. The Series 6, available in new colors including blue and red, will retail for $399 and up.

Other products revealed were the latest version of the iPad Air, a new fitness service, and “Apple One,” a simple way to get all of the company’s subscriptions services in one plan.