At only one-month old, baby Molly Evertte Gibson has made history after being born from a 27-year-old frozen embryo.

The baby broke barriers in the scientific community after setting the record for the longest frozen embryo to ever come to birth, according to research staff at the University of Tennessee Preston Medical Library, reported ABC News.

The embryo was frozen on October 14, 1992 and thawed at the National Embryo Donation Center (NEDC). She was then transferred via in vitro fertilization (IVF) to her mother’s uterus on February 10th.

Molly Everette Gibson may only be less than one month old, but she has already made history. https://t.co/7x5Wkjylv2

The record for the longest-frozen embryo was previously held by Tina and Ben Gibson’s first daughter, Emma Gibson, who was born in 2017. Baby Emma was frozen alongside her new sister for 24 years, making them full genetic siblings, WBIR reported. 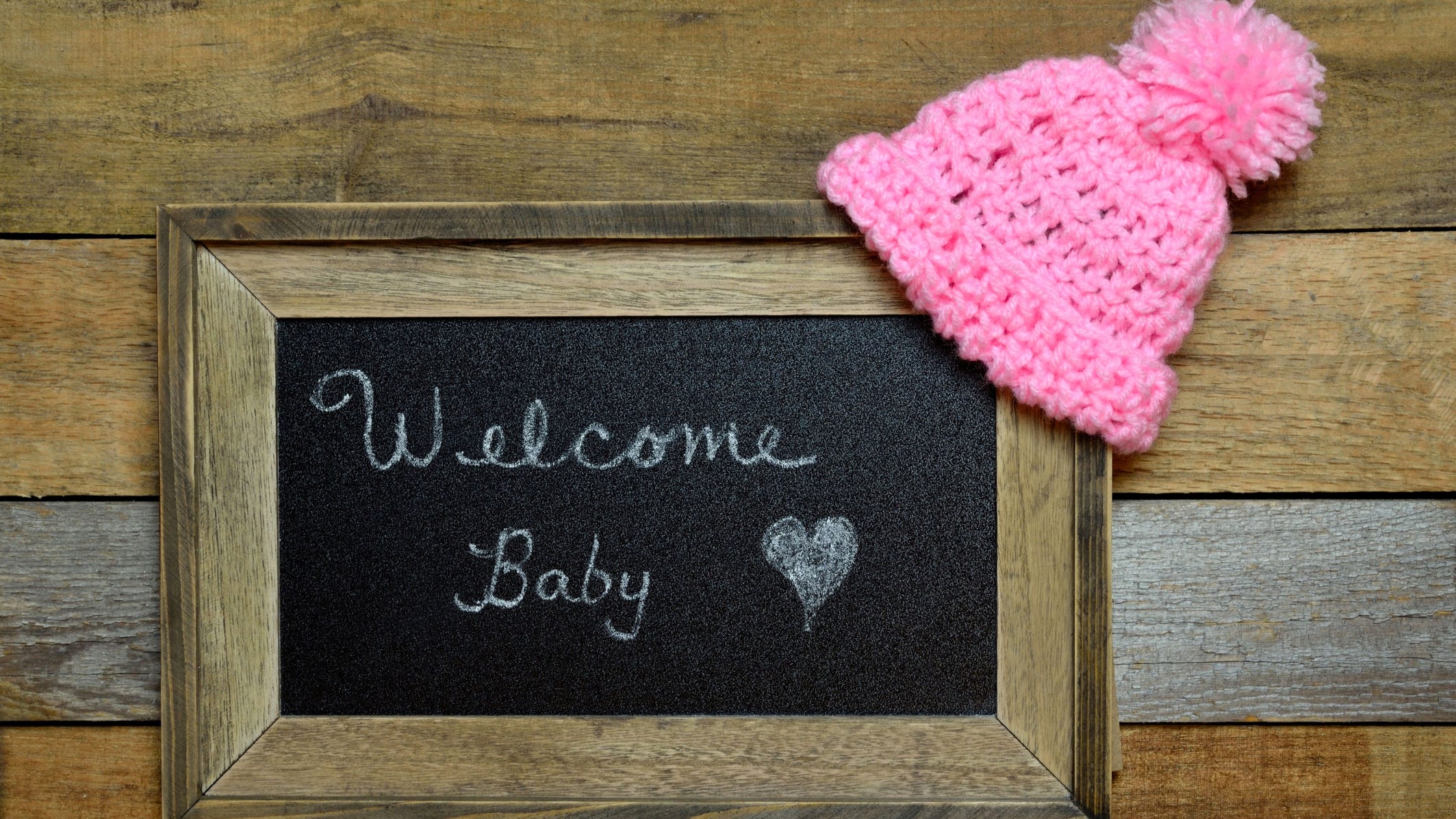 51-year-old woman gives birth to her granddaughter: 'It was definitely a surreal process’

“When Tina and Ben returned for their sibling transfer, I was thrilled that the remaining two embryos from the donor that resulted in Emma Wren’s birth survived the thaw and developed into two very good quality embryos for their transfer,” National Embryo Donation Center lab director and embryologist Carol Sommerfelt, who thawed the embryo, told ABC News.

“This definitely reflects on the technology used all those years ago and its ability to preserve the embryos for future use under an indefinite time frame."

The NEDC has been the country’s leading comprehensive non-profit embryo donation program since 2003, according to their website.

With the arrival of their latest bundle of joy, the Gibsons couldn't be happier.