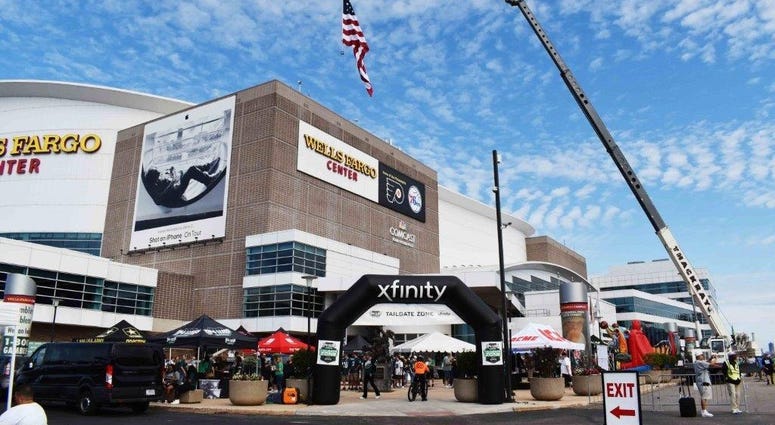 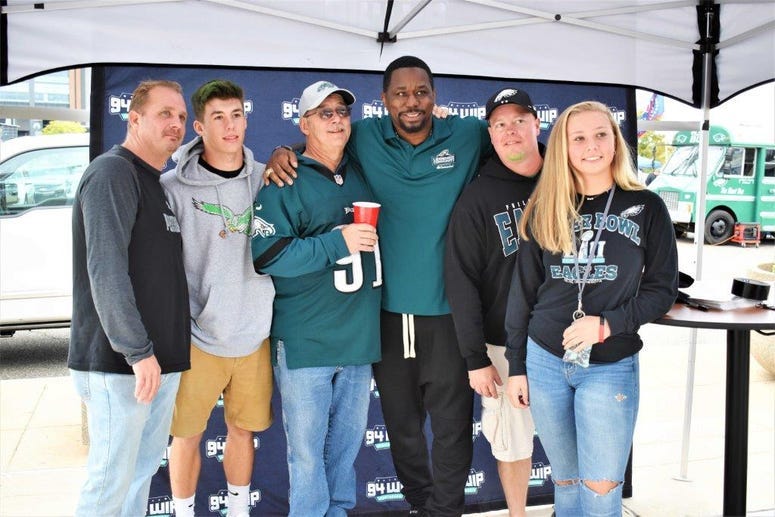 WHERE:  Outside the Wells Fargo Center across from the Linc on the 11th Street Side (Look for the Giant Thackray Crane with the American and WIP Flag)

WHEN: The Party starts at 1pm til kickoff 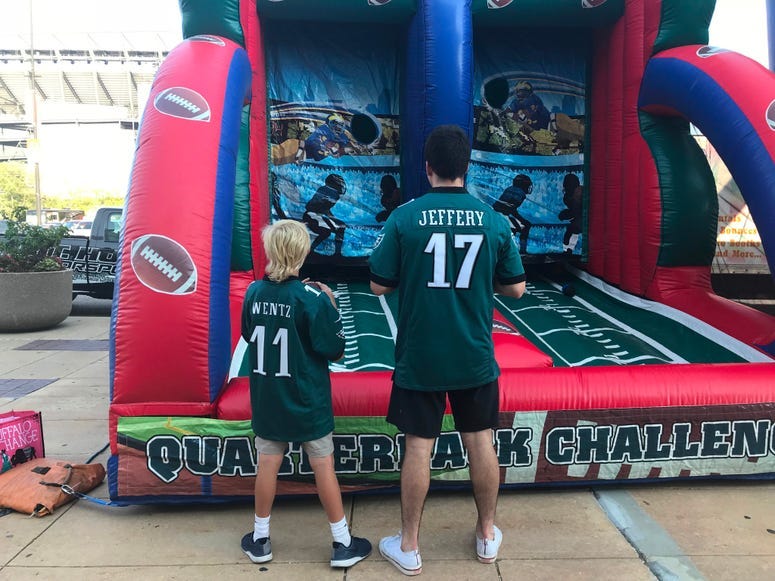 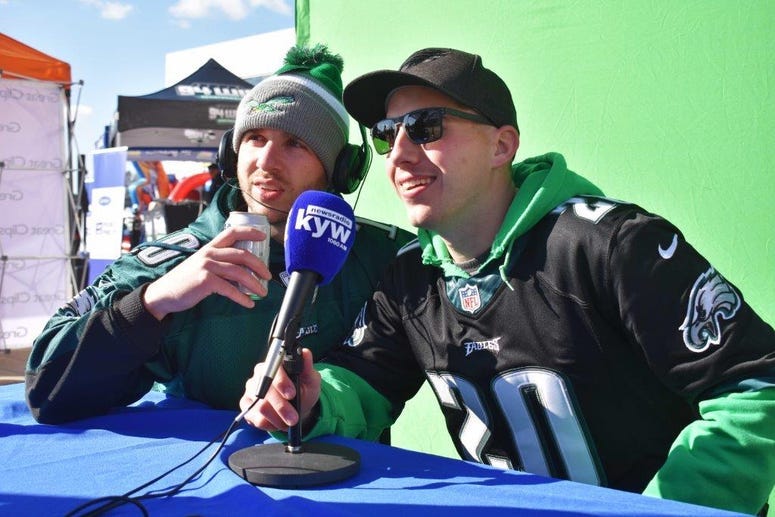 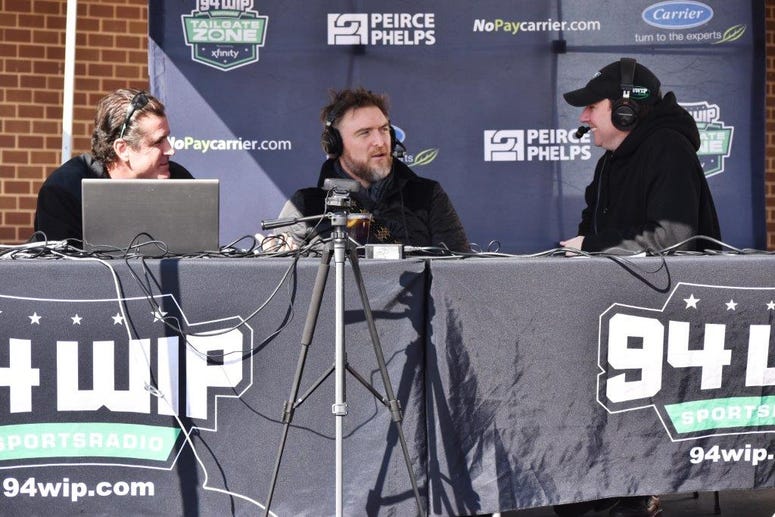 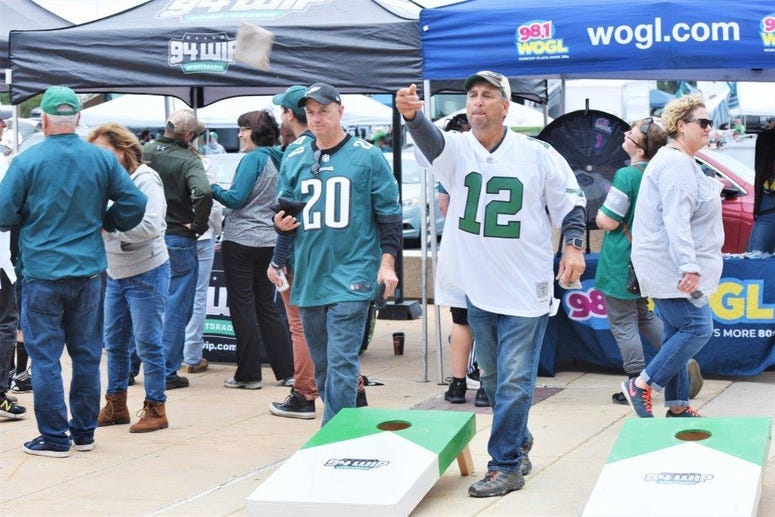 Thank you to our sponsors! ​ 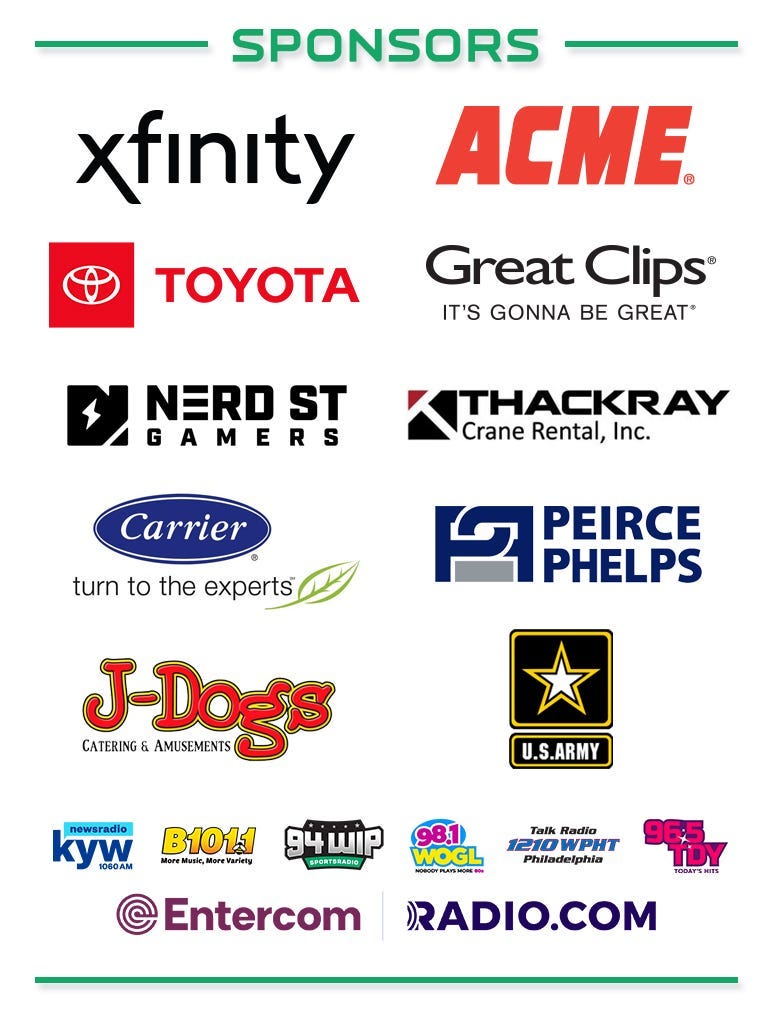