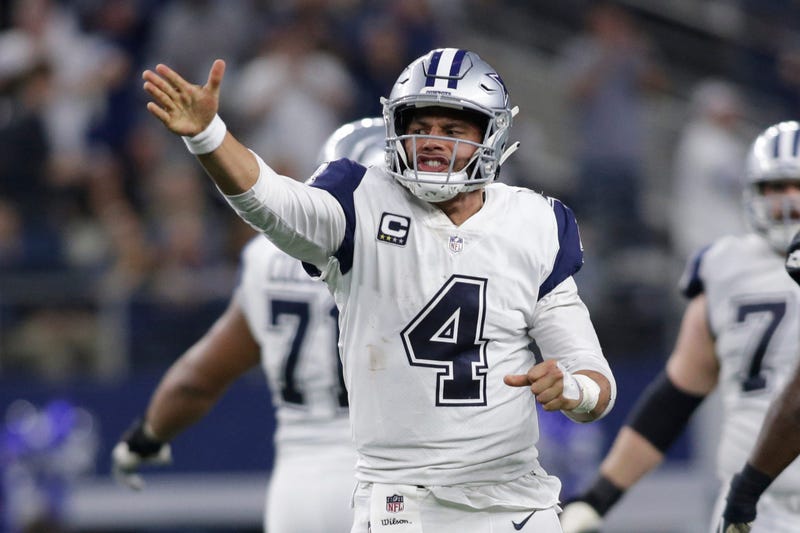 One of the many reasons the Eagles signed quarterback Carson Wentz to a contract extension almost as soon as they could this offseason was to get ahead of the quarterback market.

According to an NFL Network report, Dallas Cowboys quarterback Dak Prescott is seeking a deal worth $40 million a year, and has turned down offers worth an average of $30 million. It isn’t clear how many years or guaranteed money the initial offers from the Cowboys included, but they were apparently not enough for Prescott to accept.

Needless to say, Eagles' fans had a good laugh at Prescott's request:

That's not enough for Dak. He should really be paid $40 a year.

While Prescott’s request is being laughed at, he does have an argument to be paid as one of the top in the league at his position, considering he has led the Cowboys to the playoffs in two of the last three seasons and has a career record of 32-16. Considering the way quarterback salaries are exploding across the league, Prescott is right to ask for a very high number.

Prescott’s contract negotiations playing out in the media, however, and during training camp has to make the Eagles even happier than they got their quarterback locked up earlier this offseason — and did it without any reports going back-and-forth.