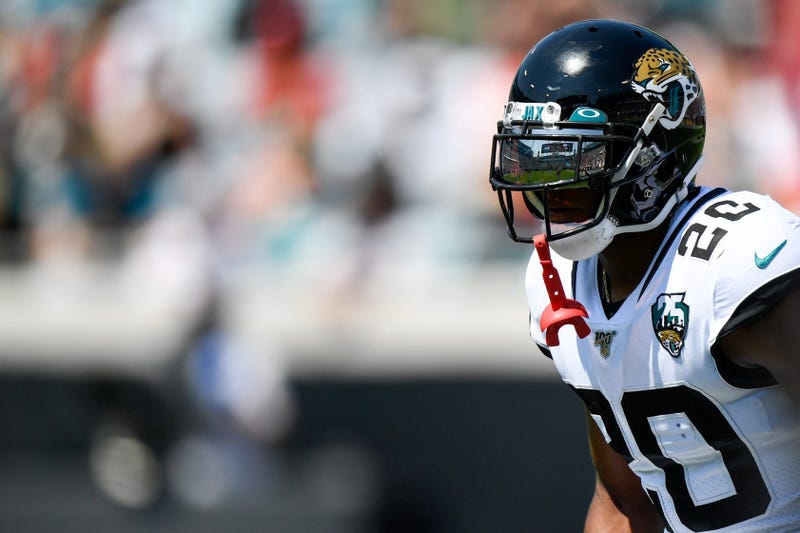 Howie Roseman tried -- he didn't get the job done.

According to an ESPN report, Roseman tried for weeks to get cornerback Jalen Ramsey on the Eagles, but ultimately did not match the Los Angeles Rams' offer of two first-round picks and a fourth-round pick.

Roseman's offer, however, was a significant one, per ESPN's Adam Schefter:
The Eagles offered the Jaguars first- and second-round picks for Ramsey, league sources tell ESPN, and for a period of time thought they had a chance to land him. But the Eagles ultimately were outbid by the Los Angeles Rams, who were willing to pay a steeper price to the Jacksonville Jaguars. The Eagles simply were unwilling to give up more than a first- and second-round pick, according to sources. Jacksonville even gave Philadelphia a chance to match the Rams' offer, and the Eagles declined, according to sources.

Roseman's decision to pass on Ramsey was not met well by Eagles fans, who are worried about the play of the secondary and thought Ramsey could have helped get the team out of their .500 funk they have been in since the beginning of last season. Roseman clearly saw a need for Ramsey, offering up two substanial picks, but was unwilling to go the extra mile to land the cornerback.

Whether Roseman made the right decision in passing on Ramsey remains to be seen, starting on Sunday night, when both Jalen Mills and Ronald Darby are set to return for the team's matchup against the Dallas Cowboys.