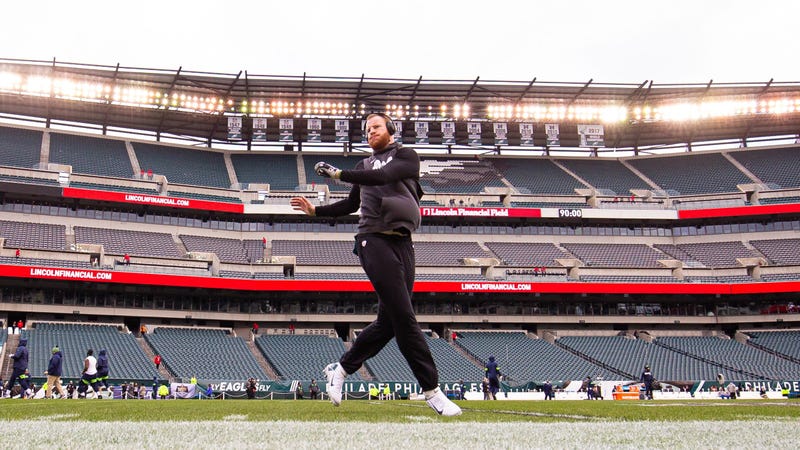 -- Season 5 of #AllOrNothing featuring the @Eagles is coming February 7 on @PrimeVideo! pic.twitter.com/sg14ALzg5x

The series is eight episodes long and is narrated by Jon Hamm. It will chronicle the Eagles' roller-coaster ride 2019 season, which ended in a wildcard playoff loss at home against the Seahawks.

This is season 5 of the show. The previous four seasons were with the following teams: