When the Philadelphia 76ers hired Doc Rivers this past weekend, the general consensus among Sixers fans was, and still is, — good hire.

Rivers, 58, has a championship pedigree and — at least on the surface — should be able to help grow the respective games of Joel Embiid and Ben Simmons.

But 94WIP Program Director and Rights To Ricky Sanchez Podcast host Spike Eskin, who admits he likes Rivers as a coach, doesn't believe he'll have as big of an impact on the franchise's growth as people think.

Eskin believes the bigger problem, especially when it pertains to that magic word accountability, goes above Rivers and into the front-office and ownership. 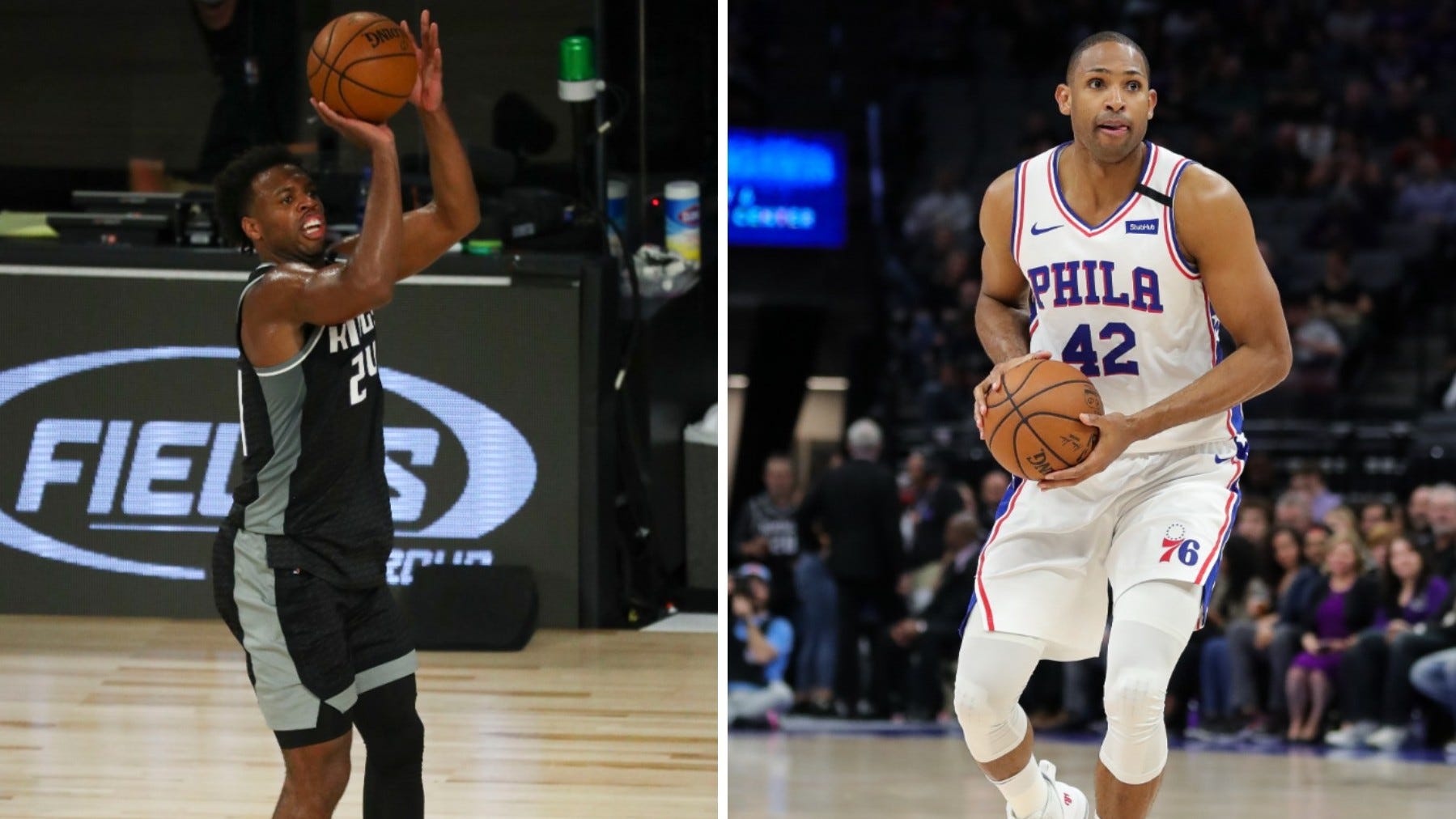 Eskin debated the impact Rivers will have on the Sixers on Wednesday's 94WIP Morning Show with former Sixers GM Billy King, who believes Rivers will help significantly.

"It's fine. It doesn't address the real problem," Eskin said when asked about the Sixers' decision to hire Rivers. "He's fine, he's a good coach, a good guy. Everybody thinking that Doc Rivers is some accountability master or point guard whisperer is wrong. 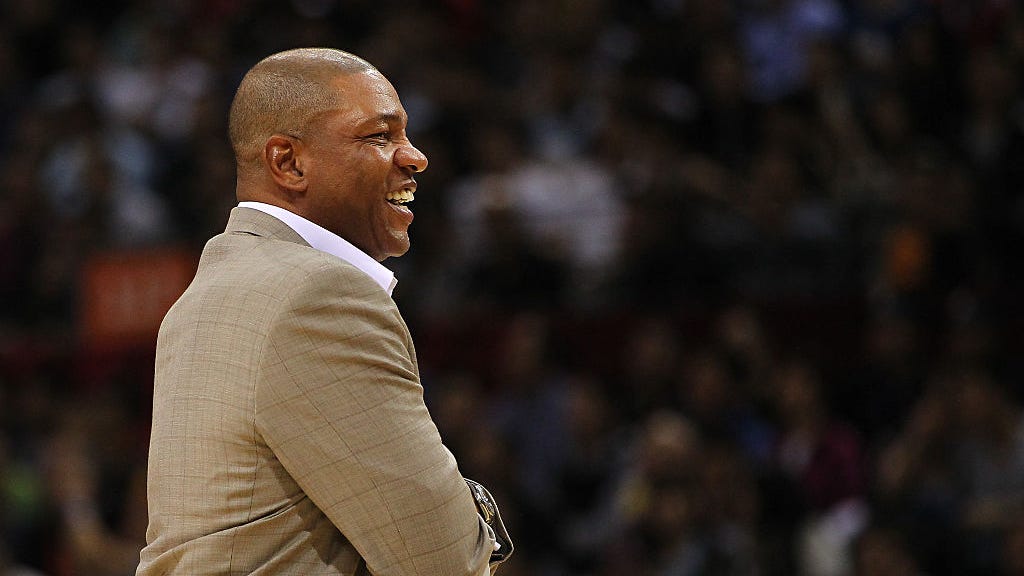 Rivers agrees to go by 'Glenn' on 76ers broadcasts: 'There's only one Doc in town'

"Accountability in a basketball organization, or any organization, starts at the top. And the Sixers have exhibited the exact opposite of accountability with the organization. The people that have made all of these mistakes, that put them in the situation that they're in, are still here — above Doc Rivers."

"But I think the one thing you have now in Doc Rivers is the first person here that has the credibility to tell all of those other people, that think they know more about basketball, to say, 'Look here, I've been around here.,'" King said. "And I think those people you're talking about now will listen to Doc more than they would listen to Brett Brown."

In an incredible turn of events, Spike's father Howard Eskin actually agreed with Spike — we think — for the first time ever.

I just heard a first! My son @SpikeEskin on @SportsRadioWIP was right about #Sixers. Just killed @bkdefend Billy King in a debate on hiring Doc Rivers with a still in place dysfunctional front office. @WIPMorningShow .

You can listen to the full back and forth below.